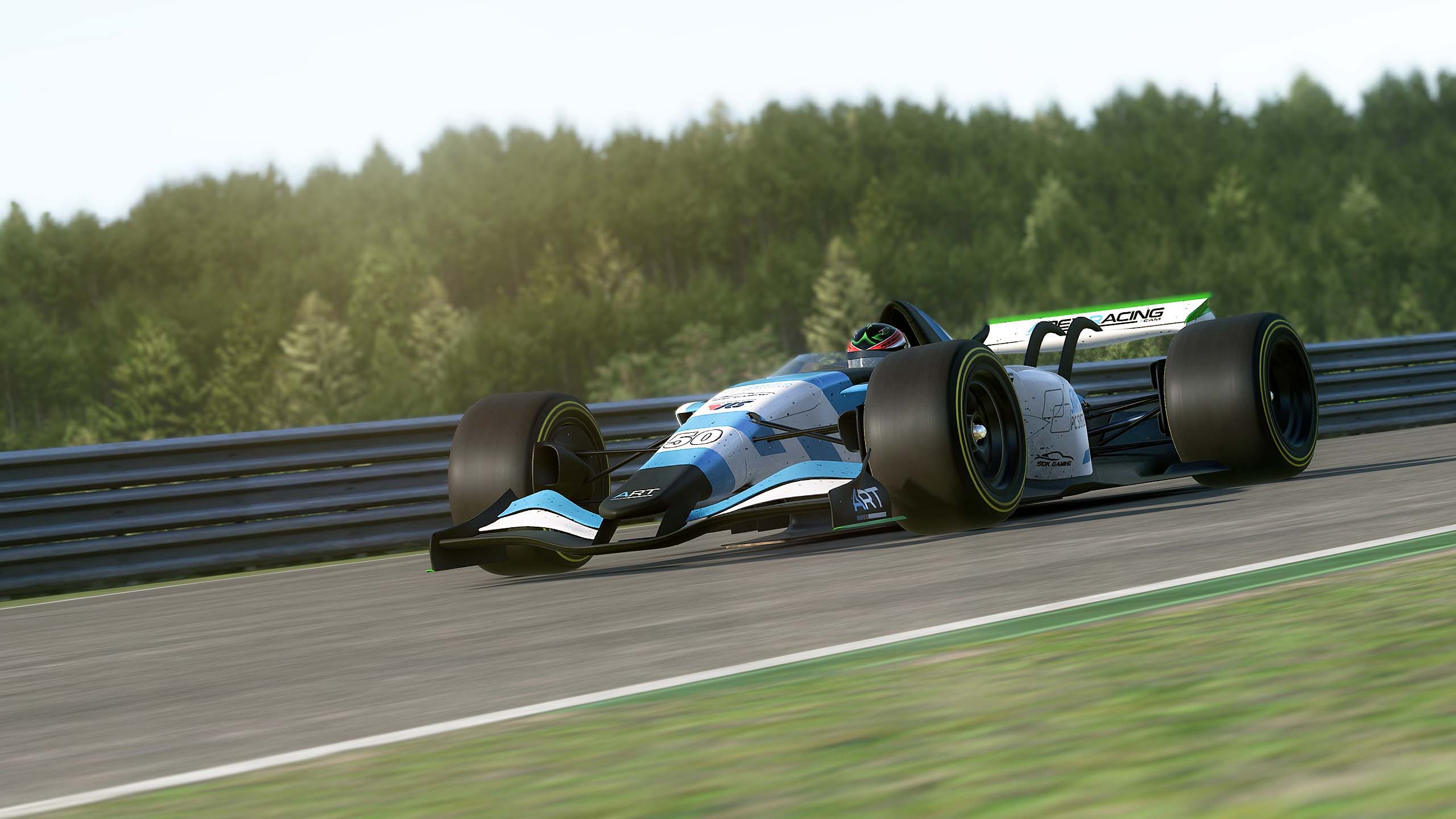 By Andy TaylorNovember 6, 2021No Comments

Red Bull Ring turns the heat up on the championship.

With Ben Fuller not starting, the team were down to 3 cars against the mighty R8GEsports team and Maarten Van Loozenord in round 8 of the championship, this week at the Red Bull Ring. What unfolded was a race of strategy, counter strategy, high drama and, as always, excitement.

After a coming together between Yohann and Maarten saw the chance of the win taken from both of them, Peter capitalized and took his Dallara all the way to the chequered flag for the win.

Michele played his part in the victory disrupting R8G’s challenge in the opening laps, and despite contact, damage and repairs, still came home in 4th.

The win see’s Peter return to the lead of the championship, by 9 points with 2 rounds to go. 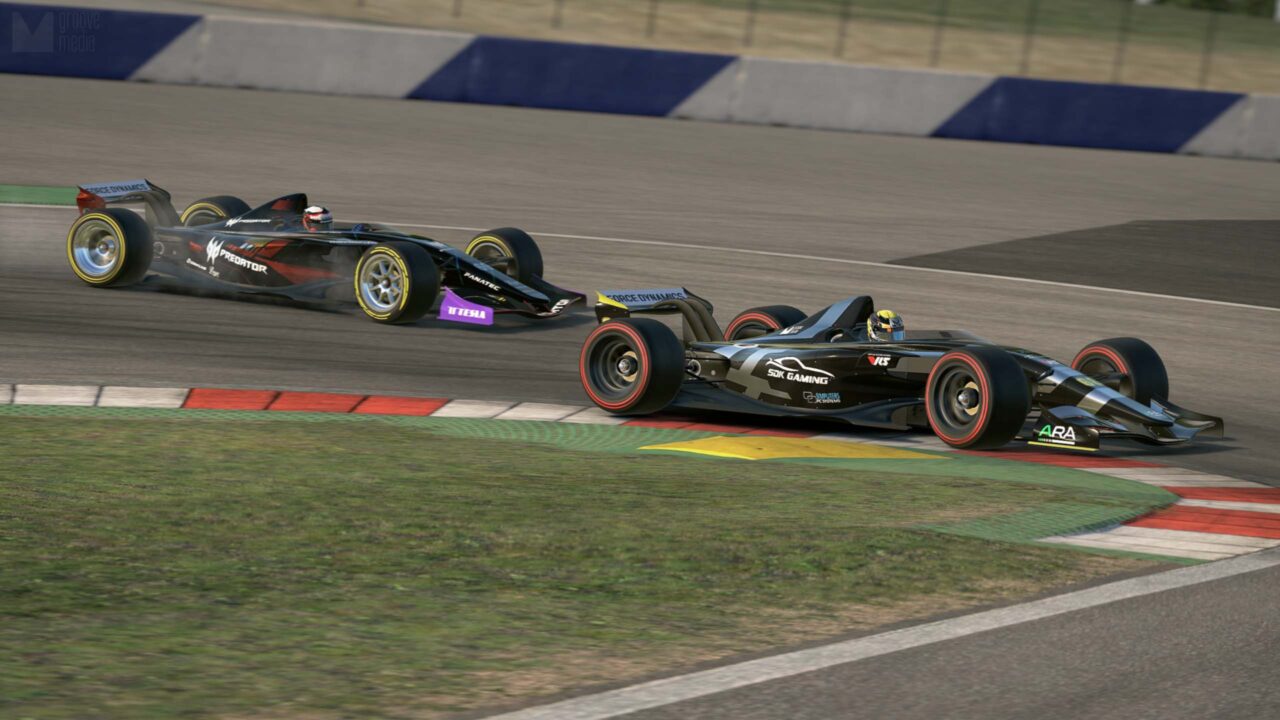 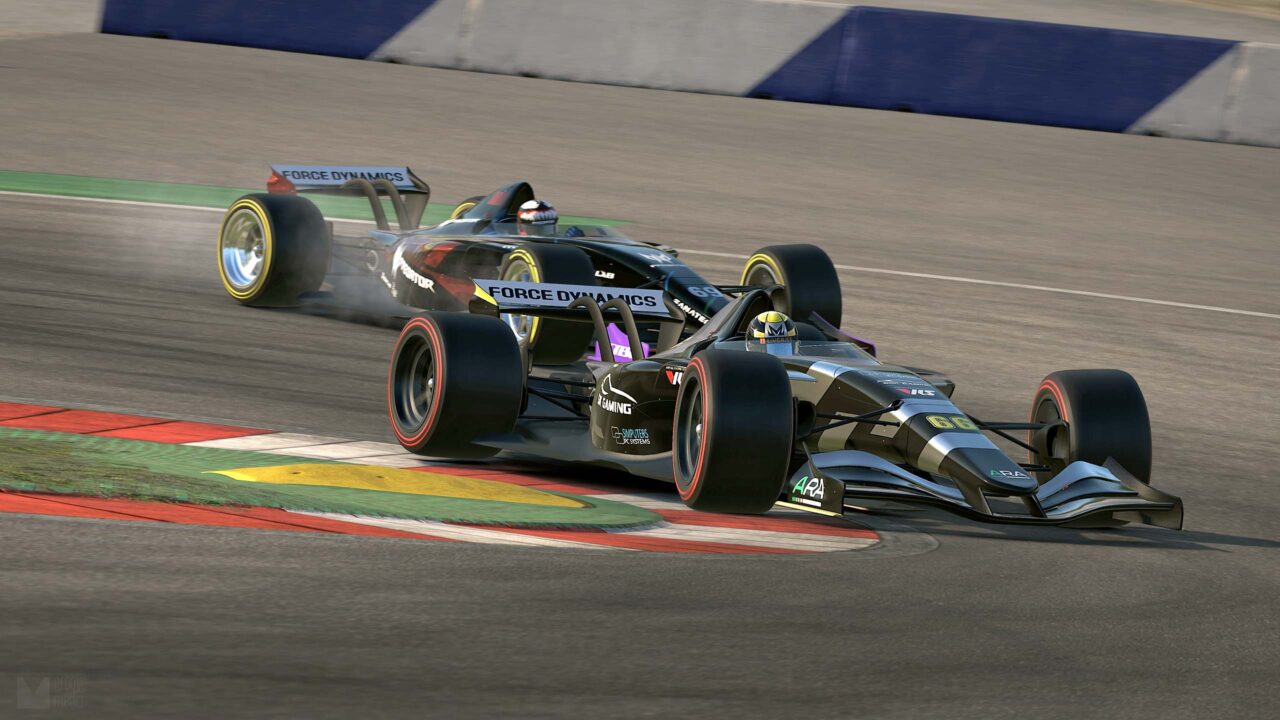 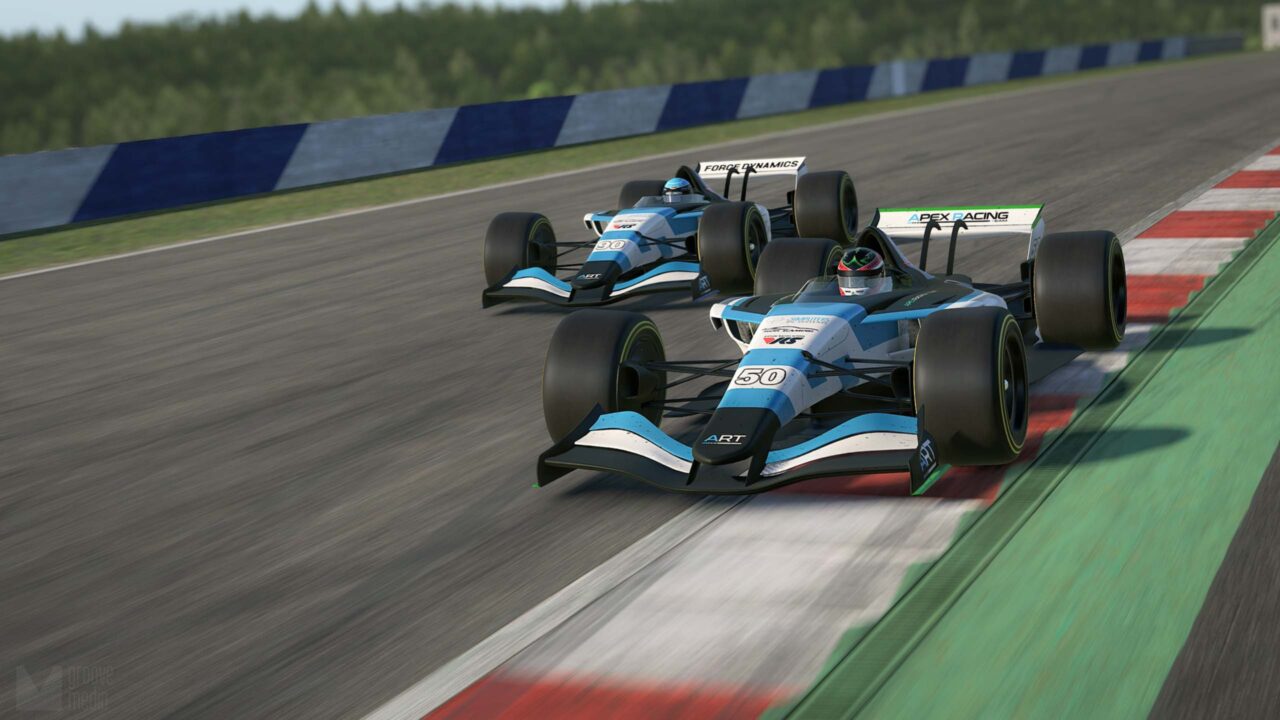 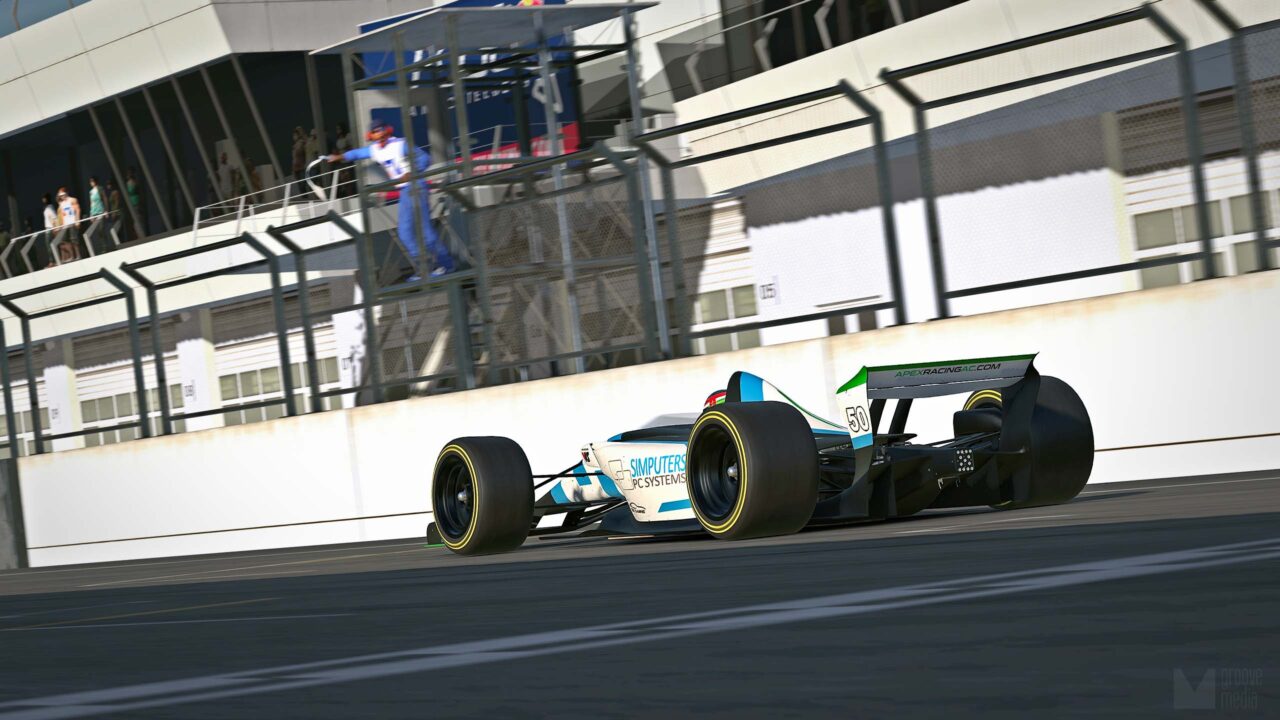 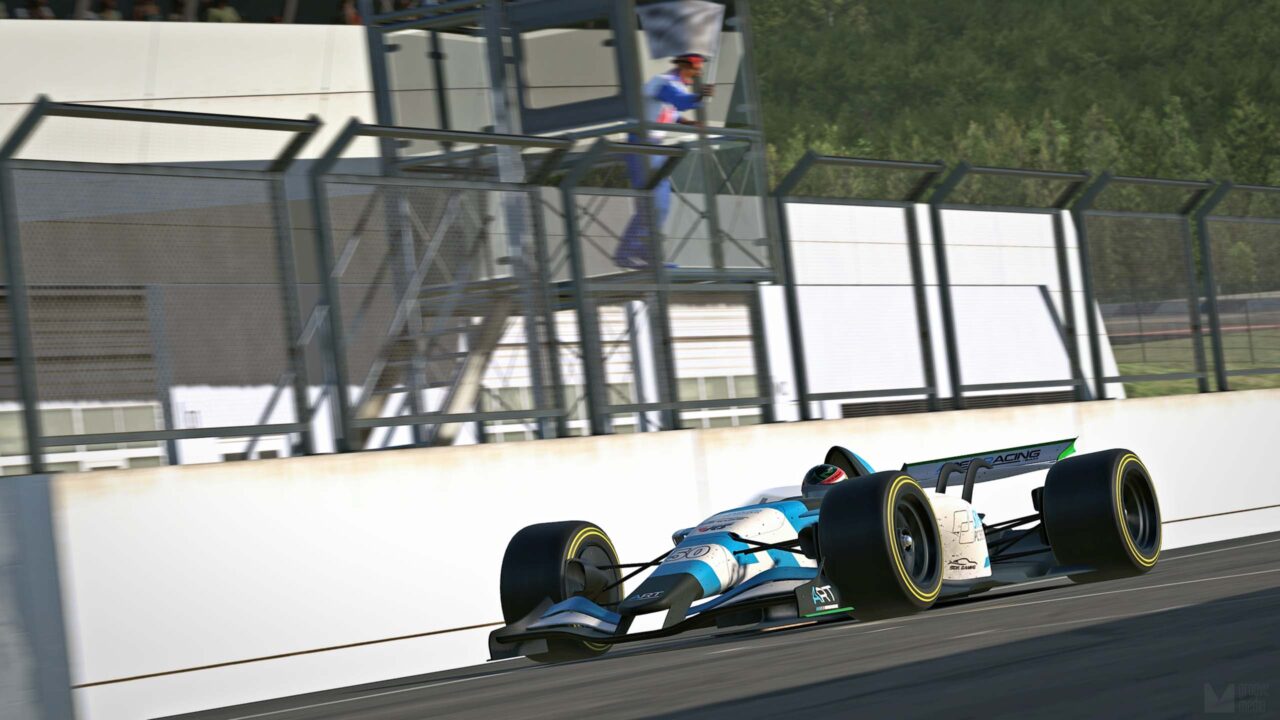 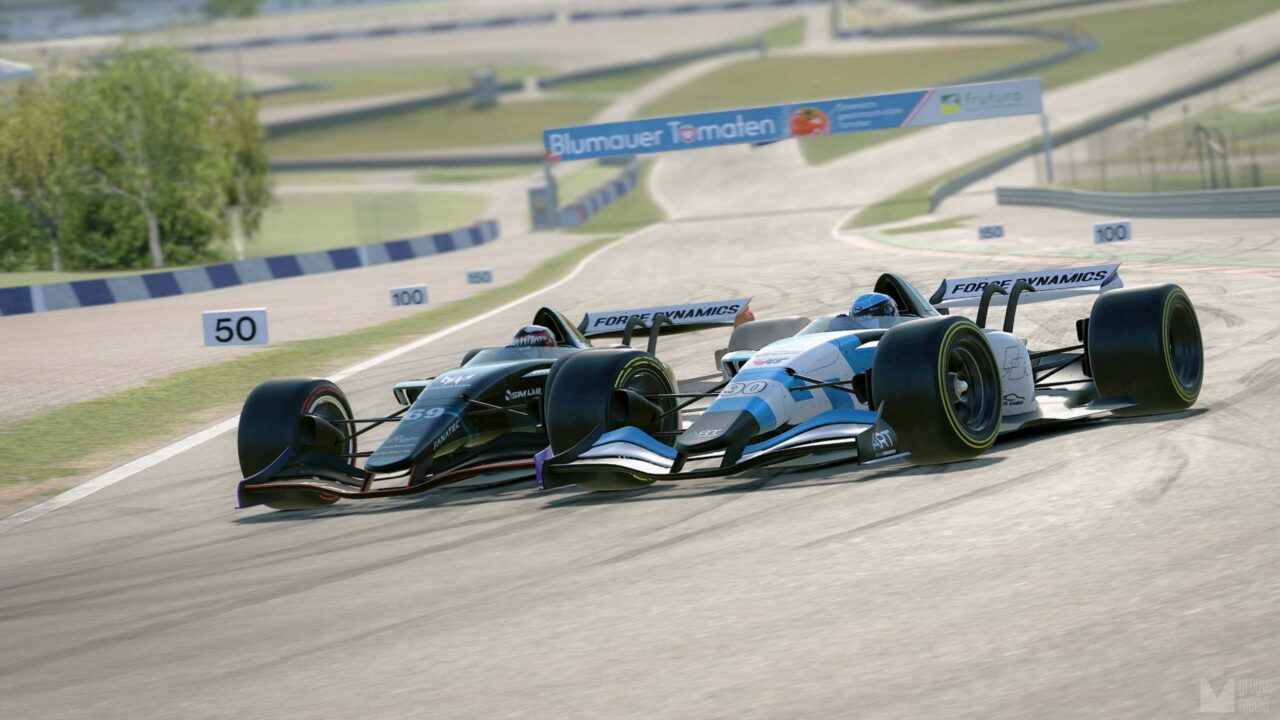 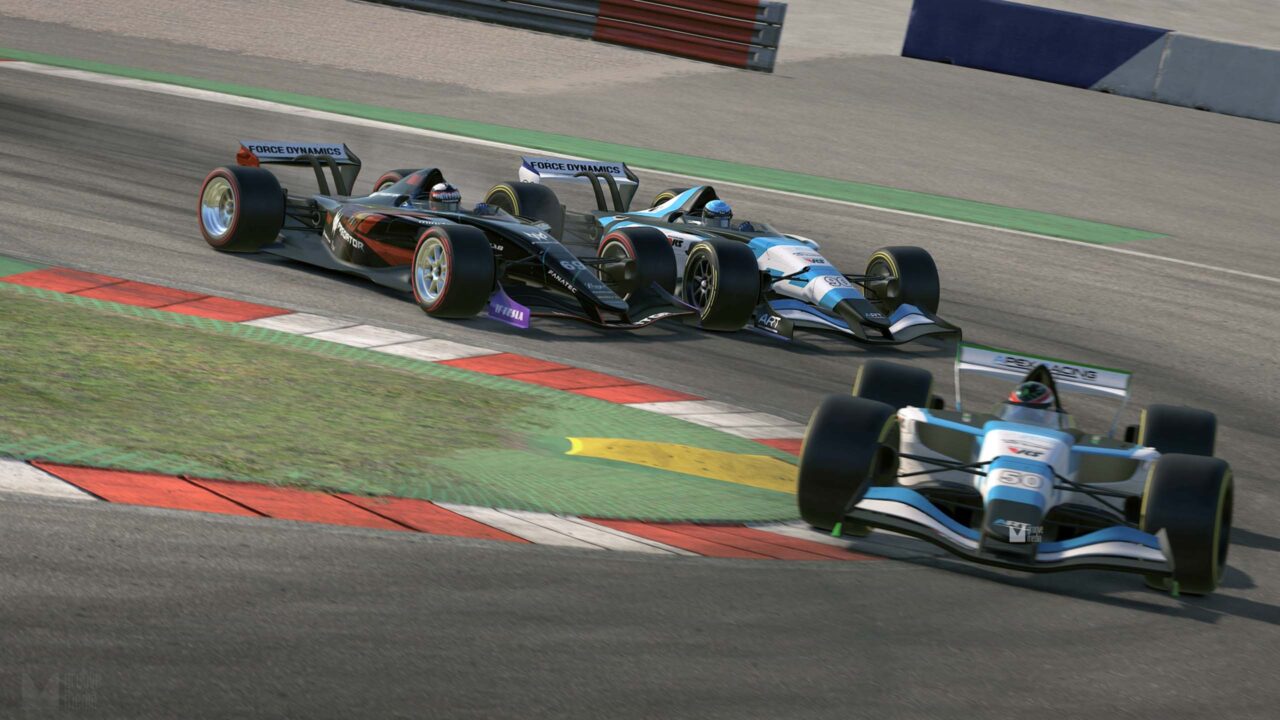 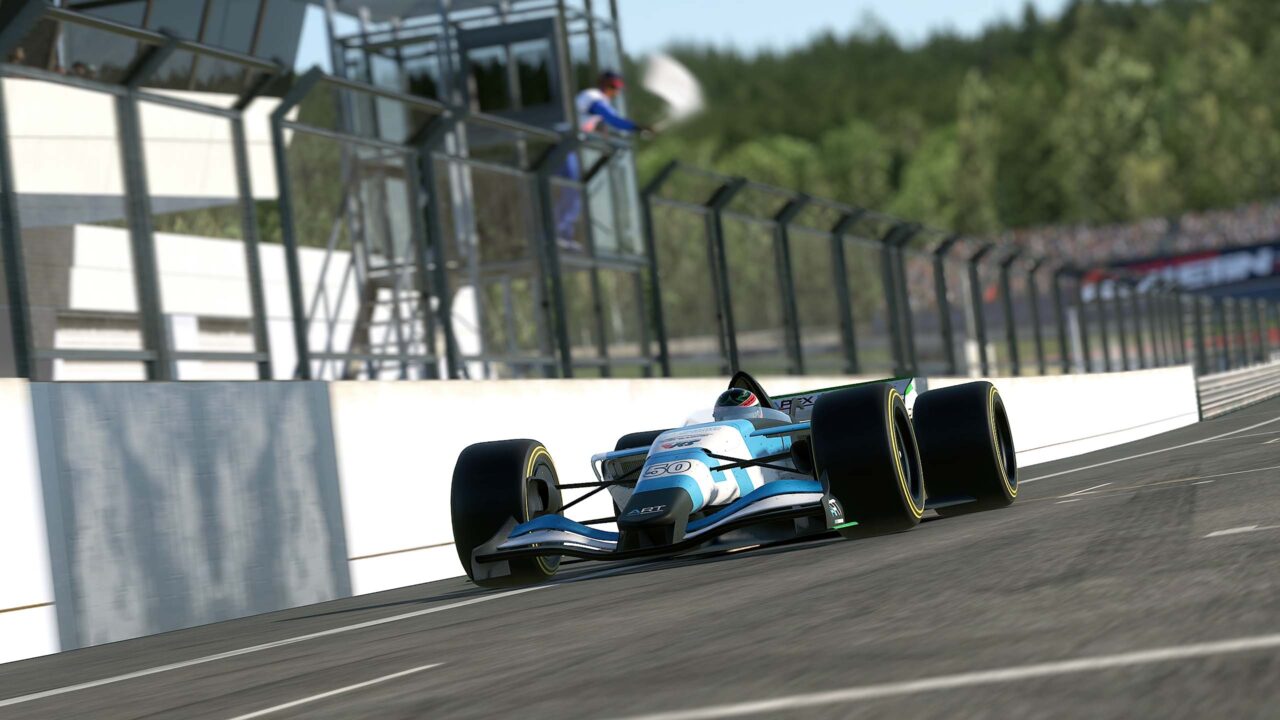 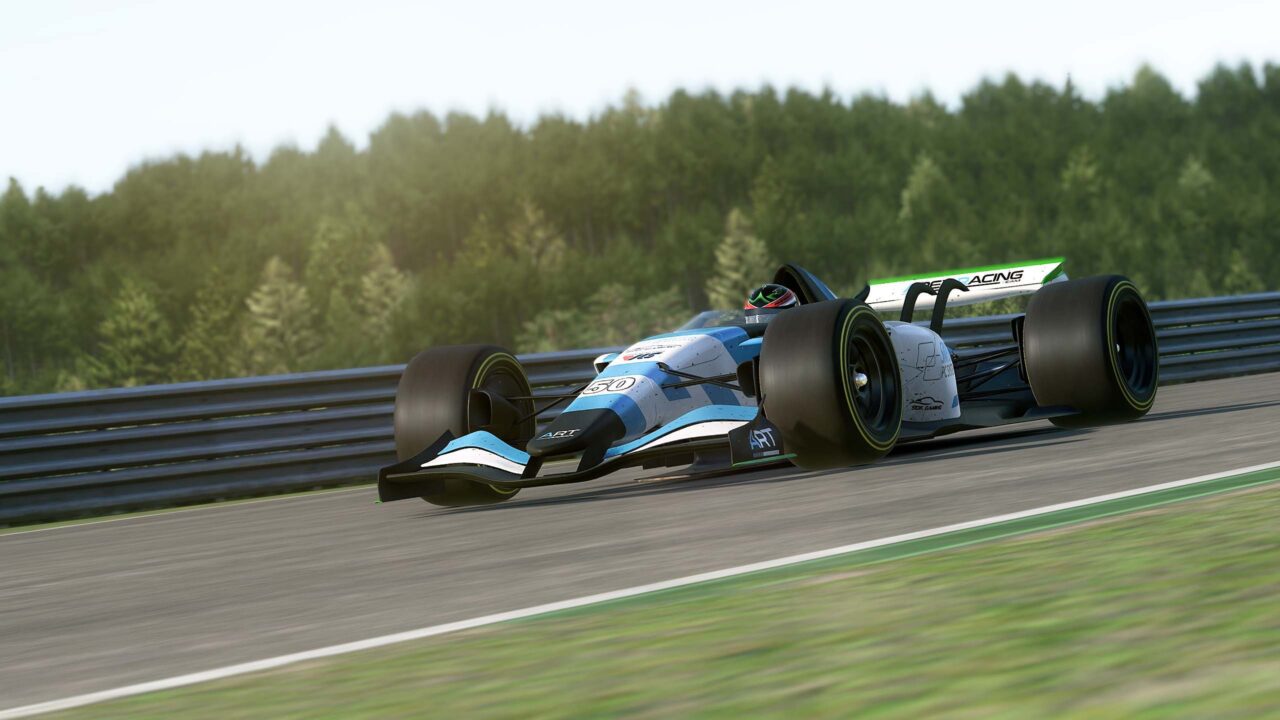 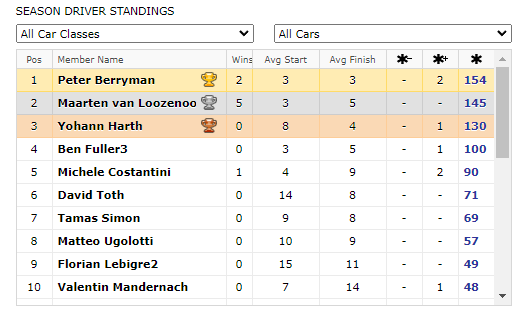 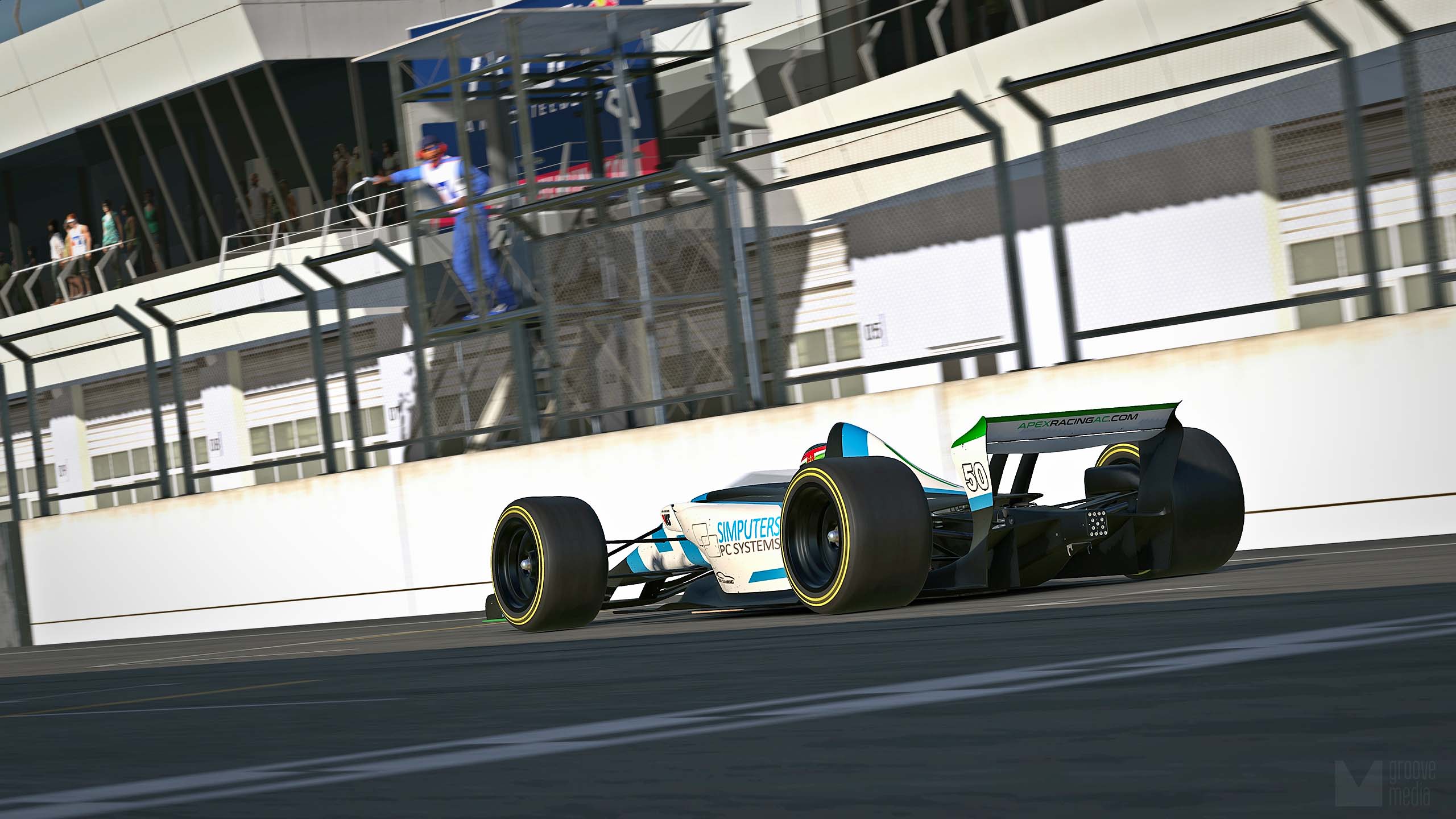 Next week in the iRacing Force Dynamics Dallara iR01 Grand Prix Championship, we head to Suzuka, in the penultimate round of the championship.