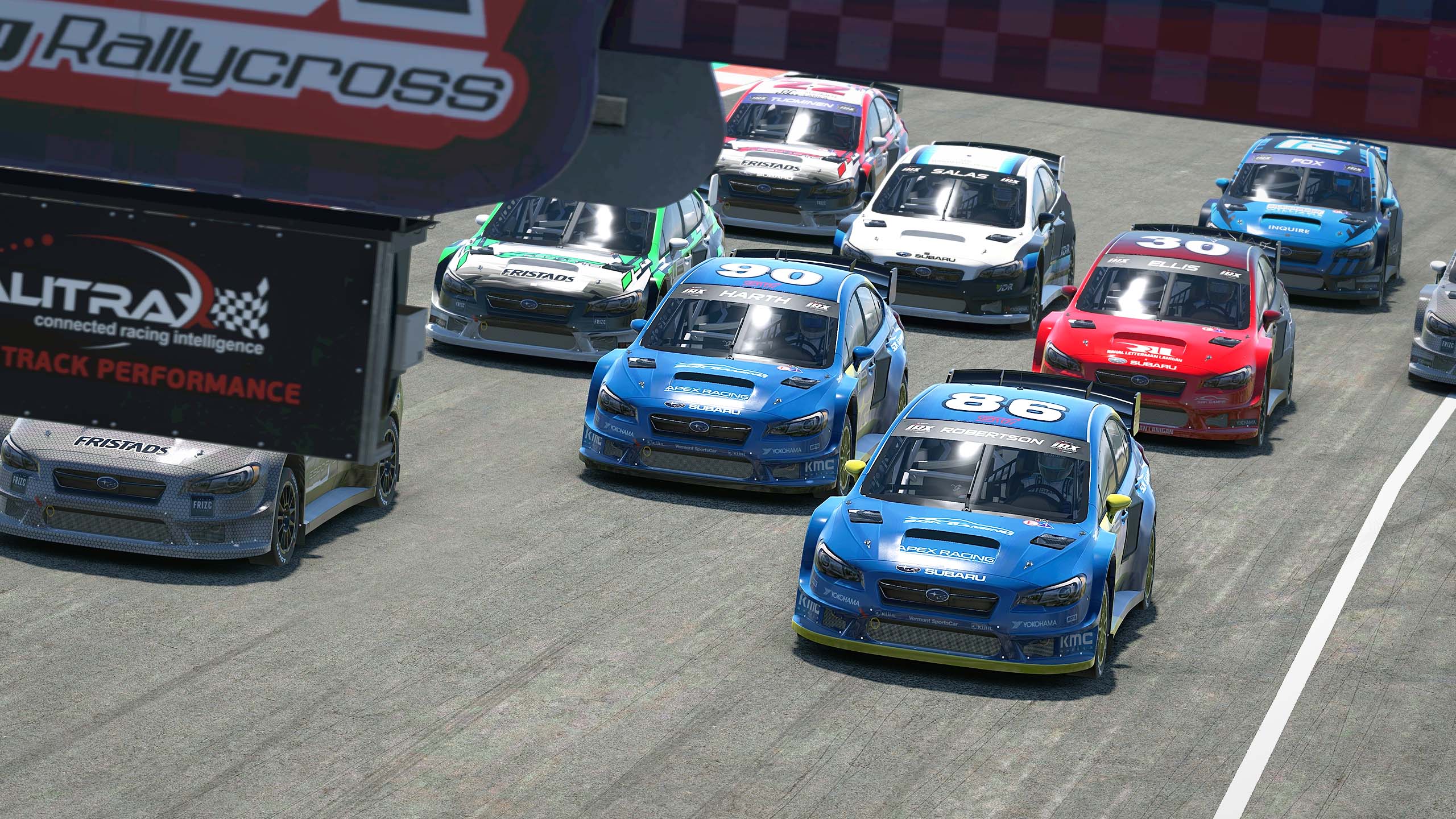 By Andy TaylorOctober 22, 2021No Comments

Round 5 – Barcelona – Jon on Pole again!

We caught up with the drivers after the races to get their thoughts on round 5 of the iRX World Championships, Barcelona

“Another Top 5 but a terrible qualifying once again. I can’t put the finger on what’s causing me to be so bad at this exercise when I was always up there the last few seasons. We still got good points for the team and Jon is leading the championship by 13 points so all things considered, not a bad night at all.”

“Really happy with how Barcelona went. It was a track we didn’t have much experience around, so we didn’t know what to expect going into the round, but we managed to get our 4th pole in a row after one of my best laps of the season. Unfortunately I couldn’t get the win in the feature, but P2 is still good points and puts me in a good position in the championship.”

“Second week in a row I’ve put a decent lap together and claimed some Q and Heat points, so need to take the positives from that despite our misfortunes in these past 2 Feature races. Still got another few chances to grab another podium or two, on to Hell. ”

Jake was too sad to supply a quote 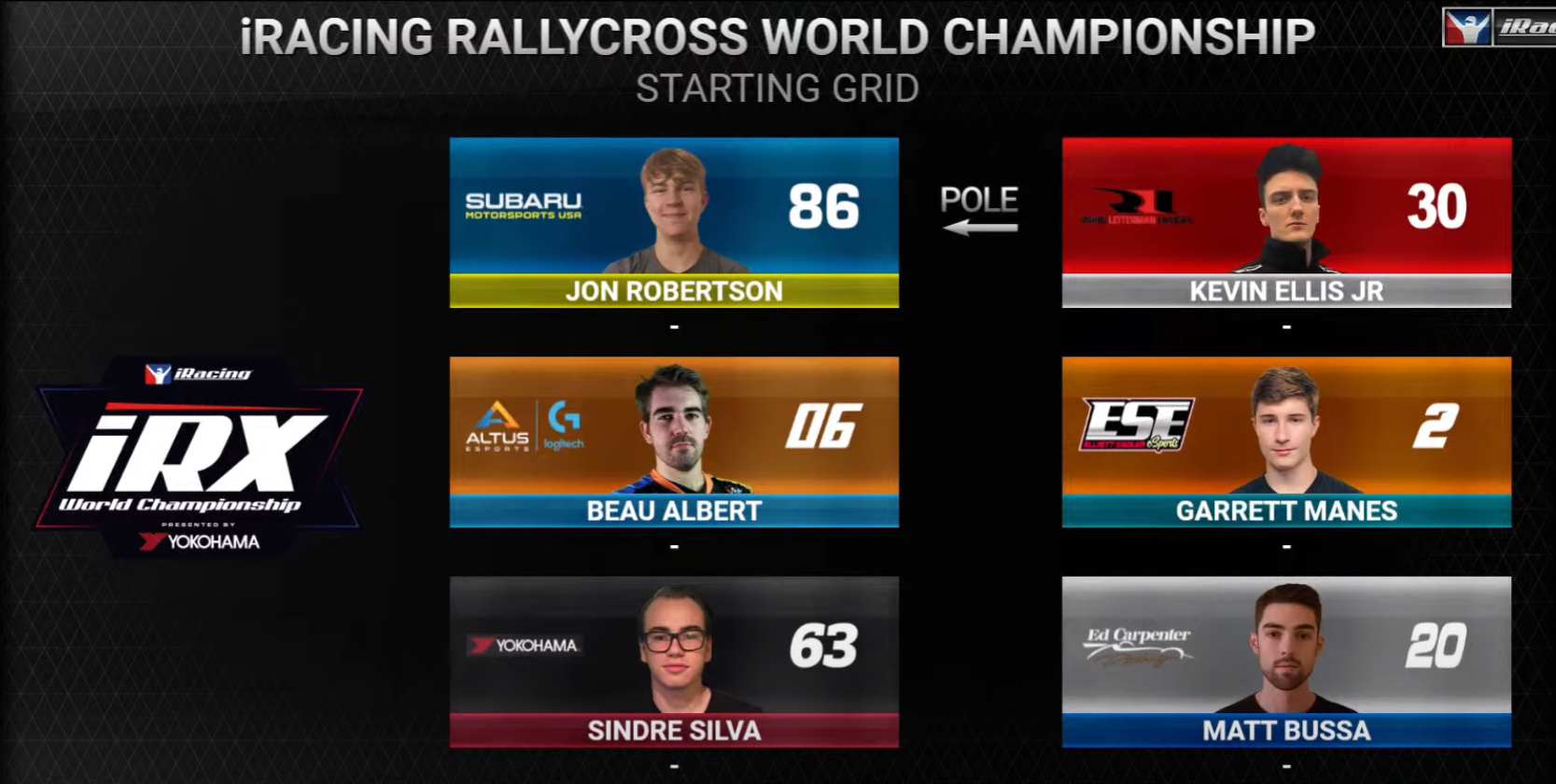 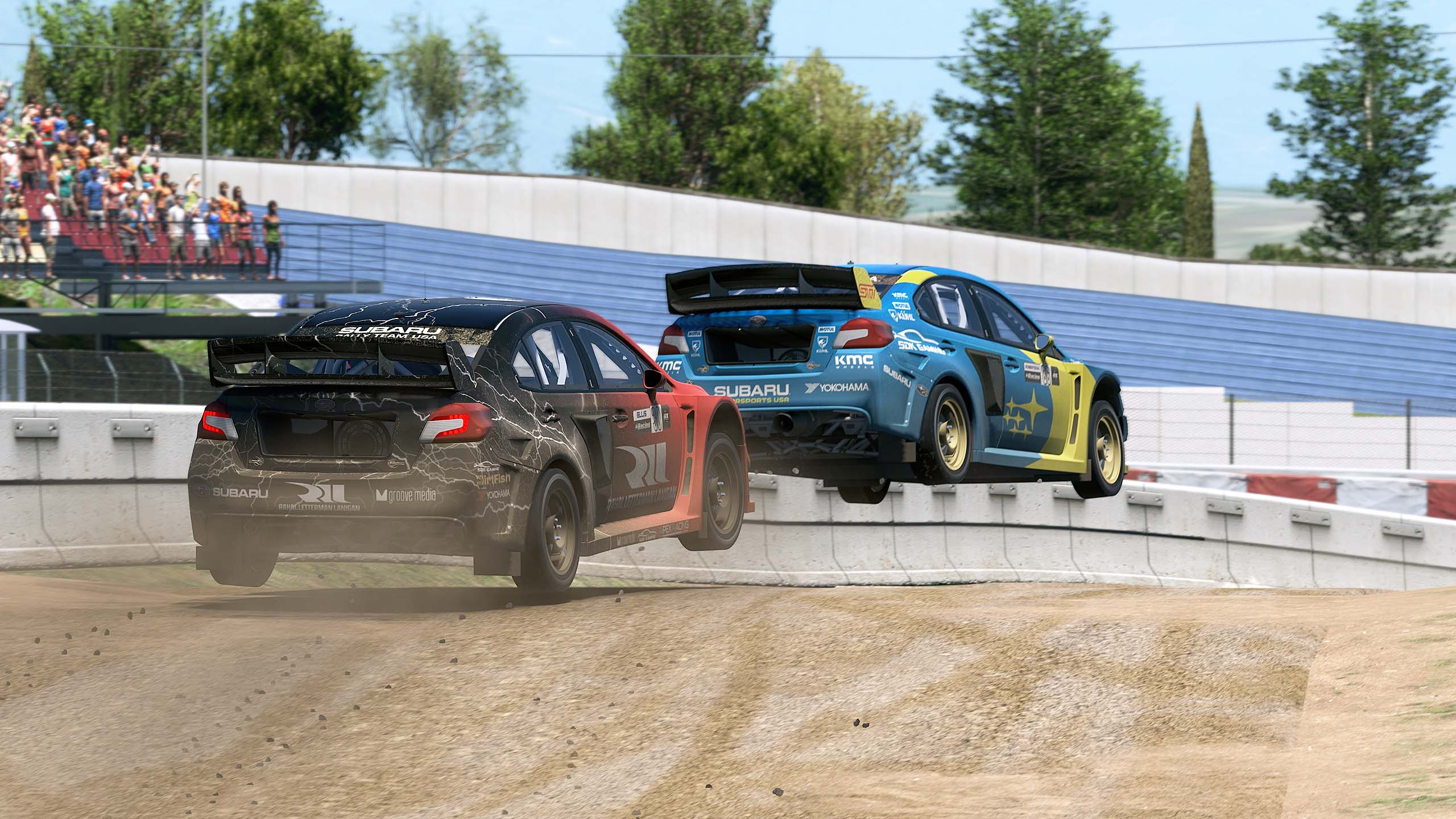 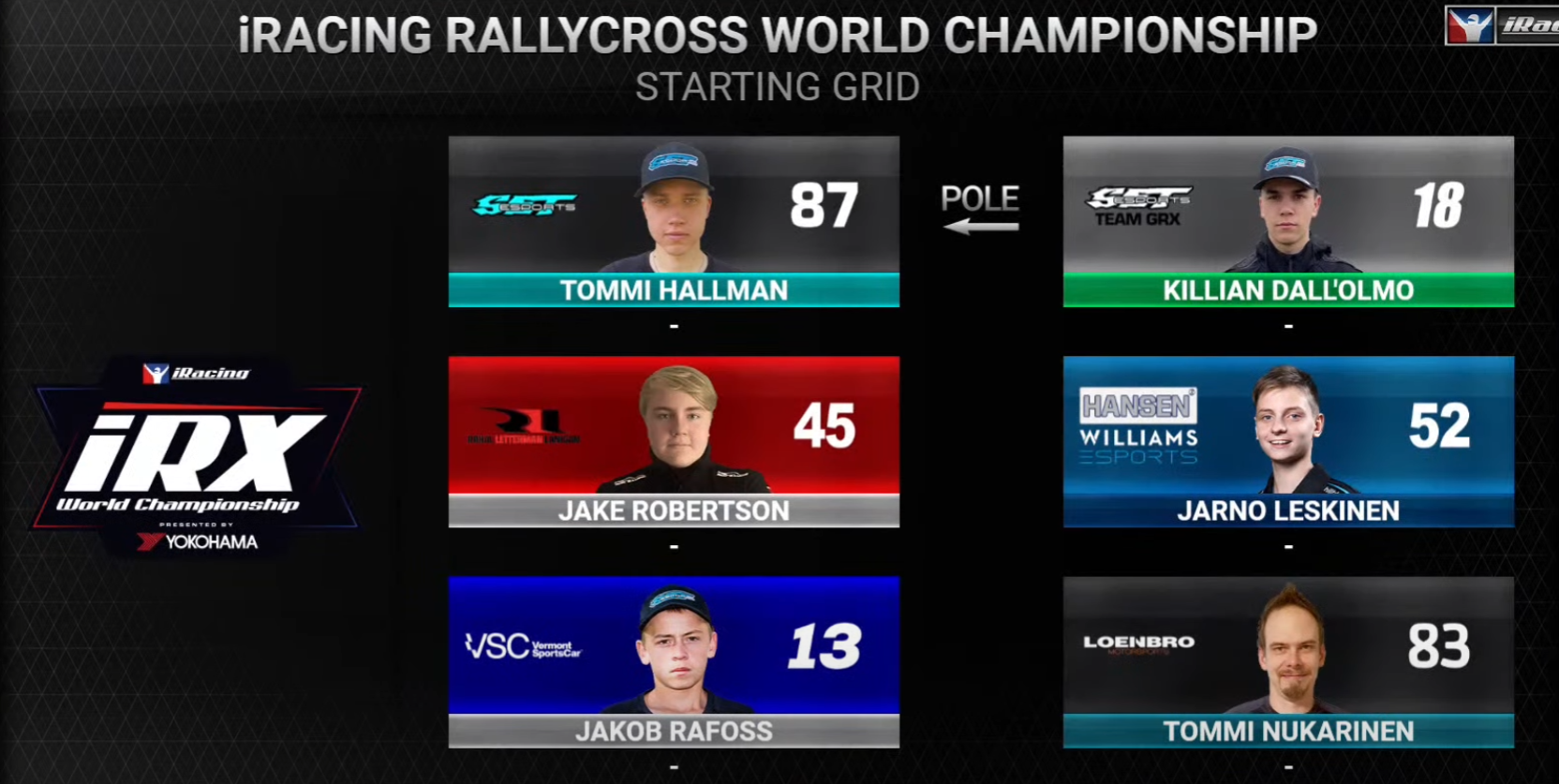 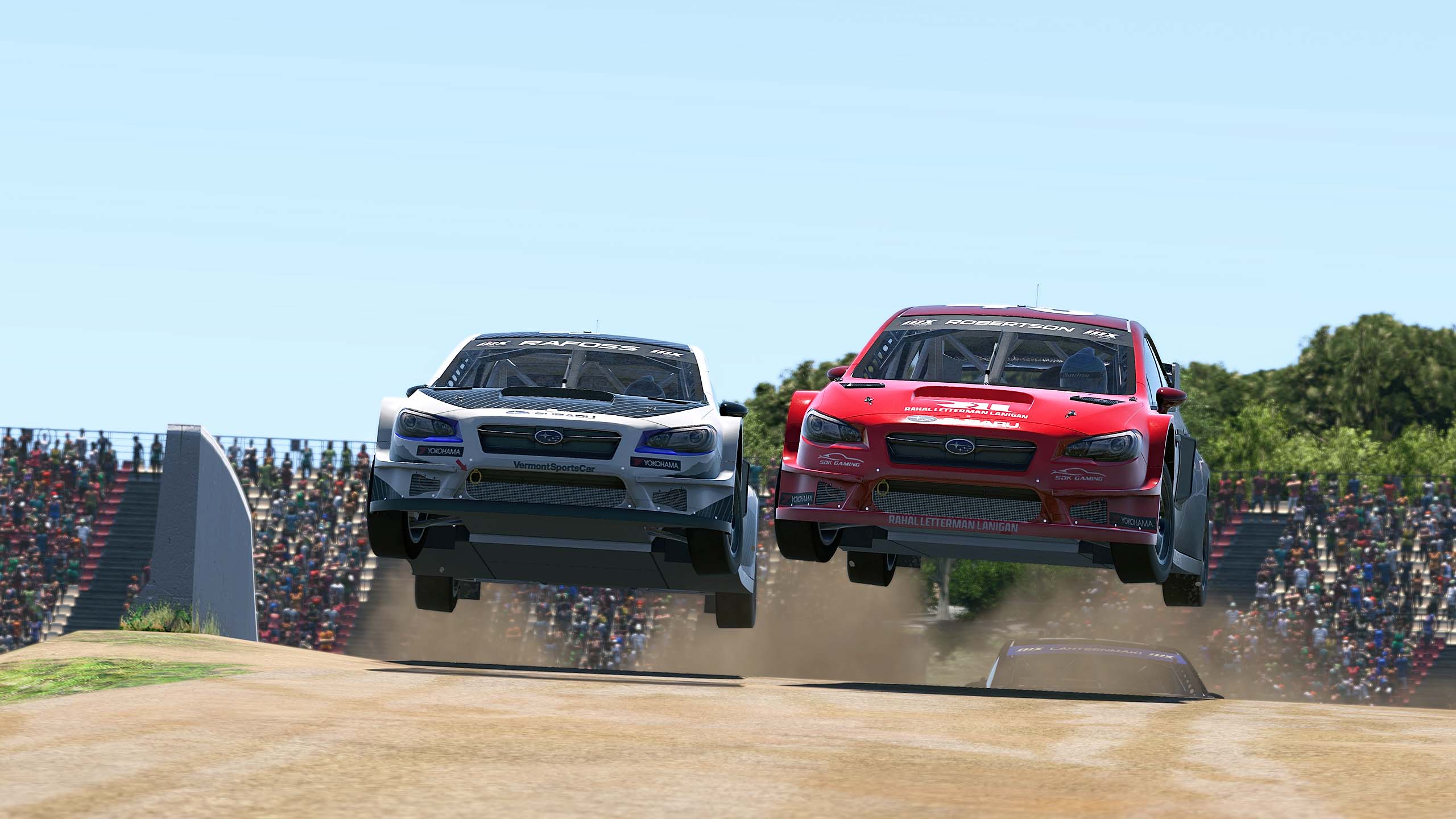 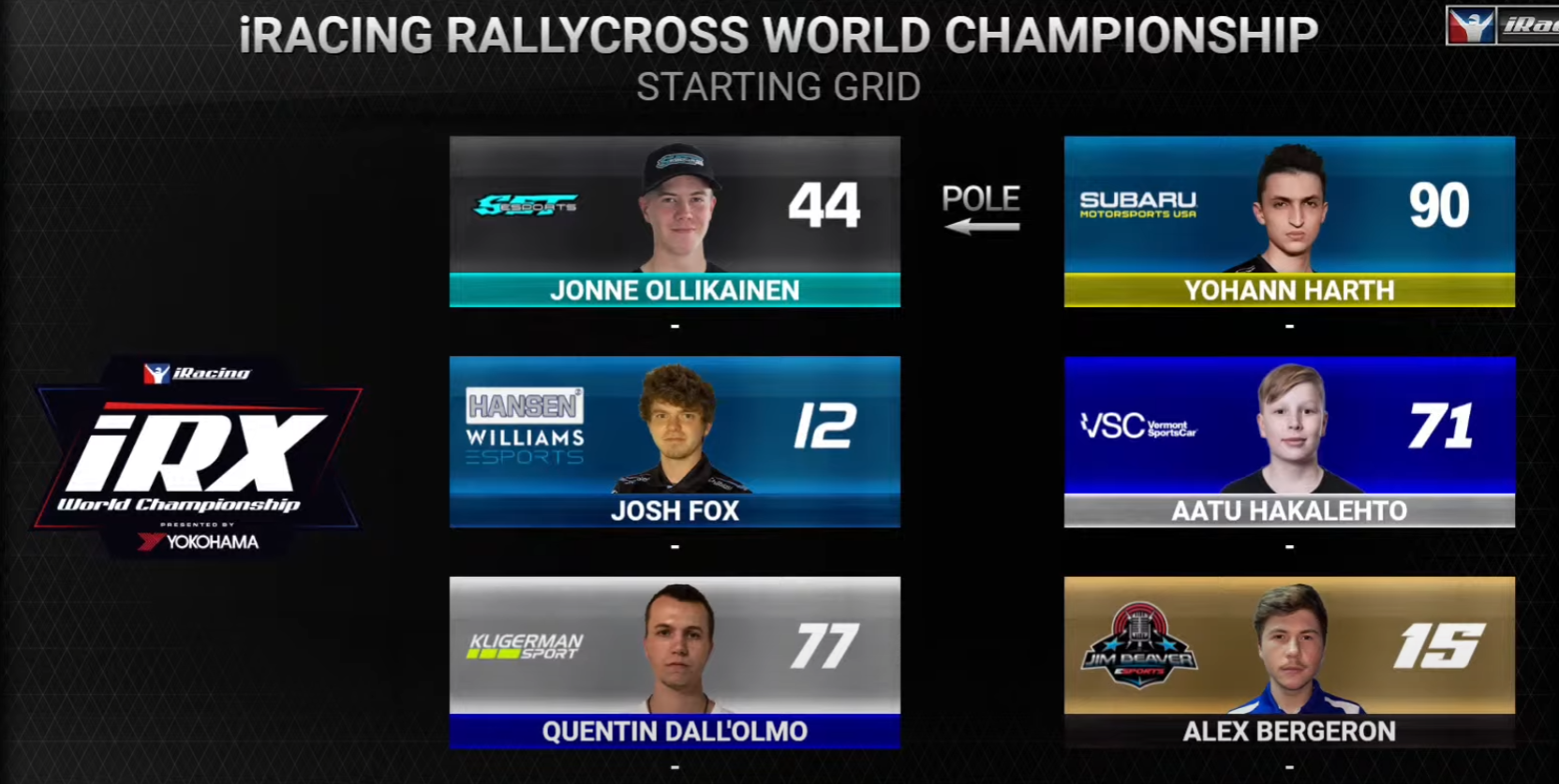 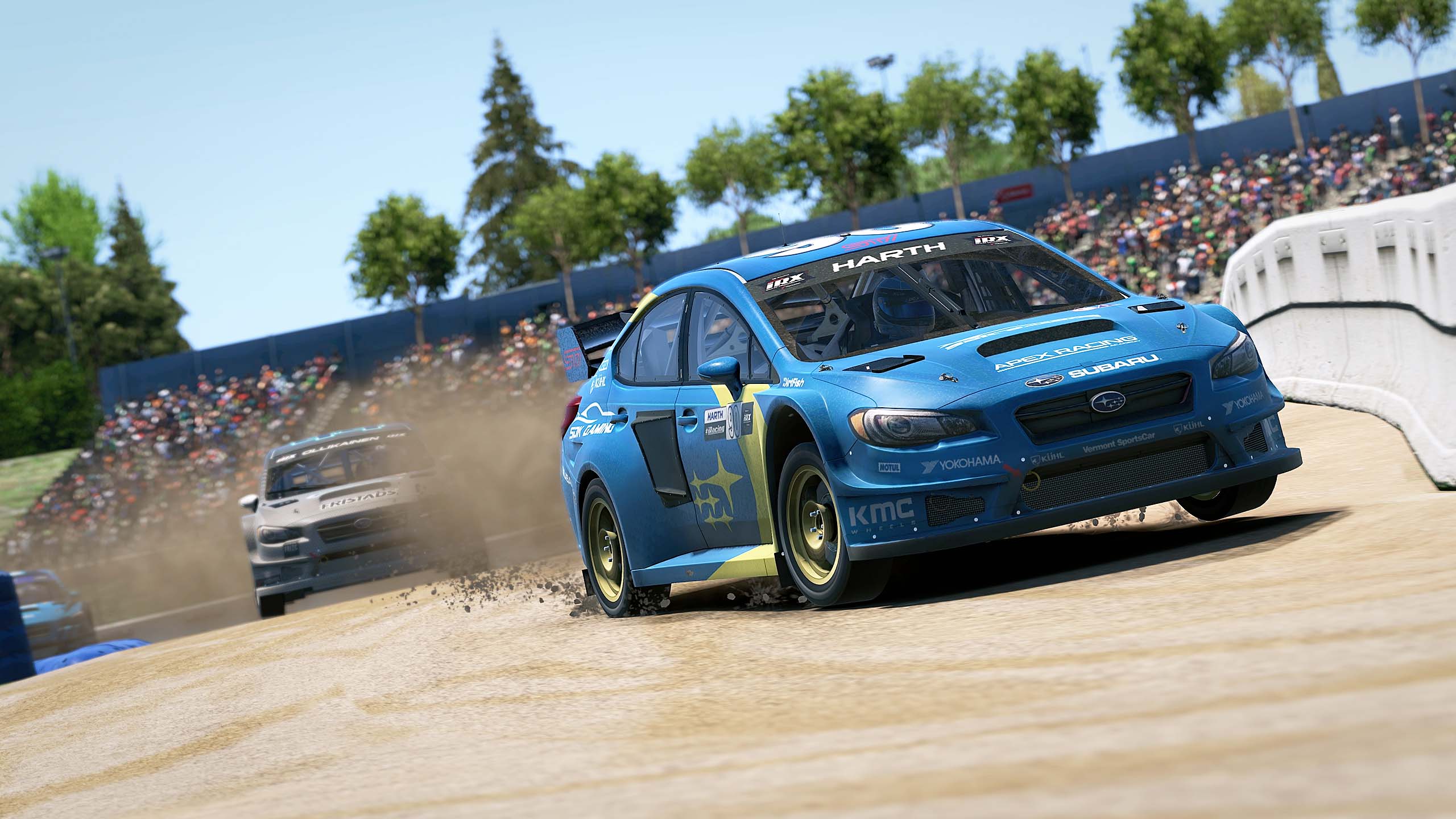 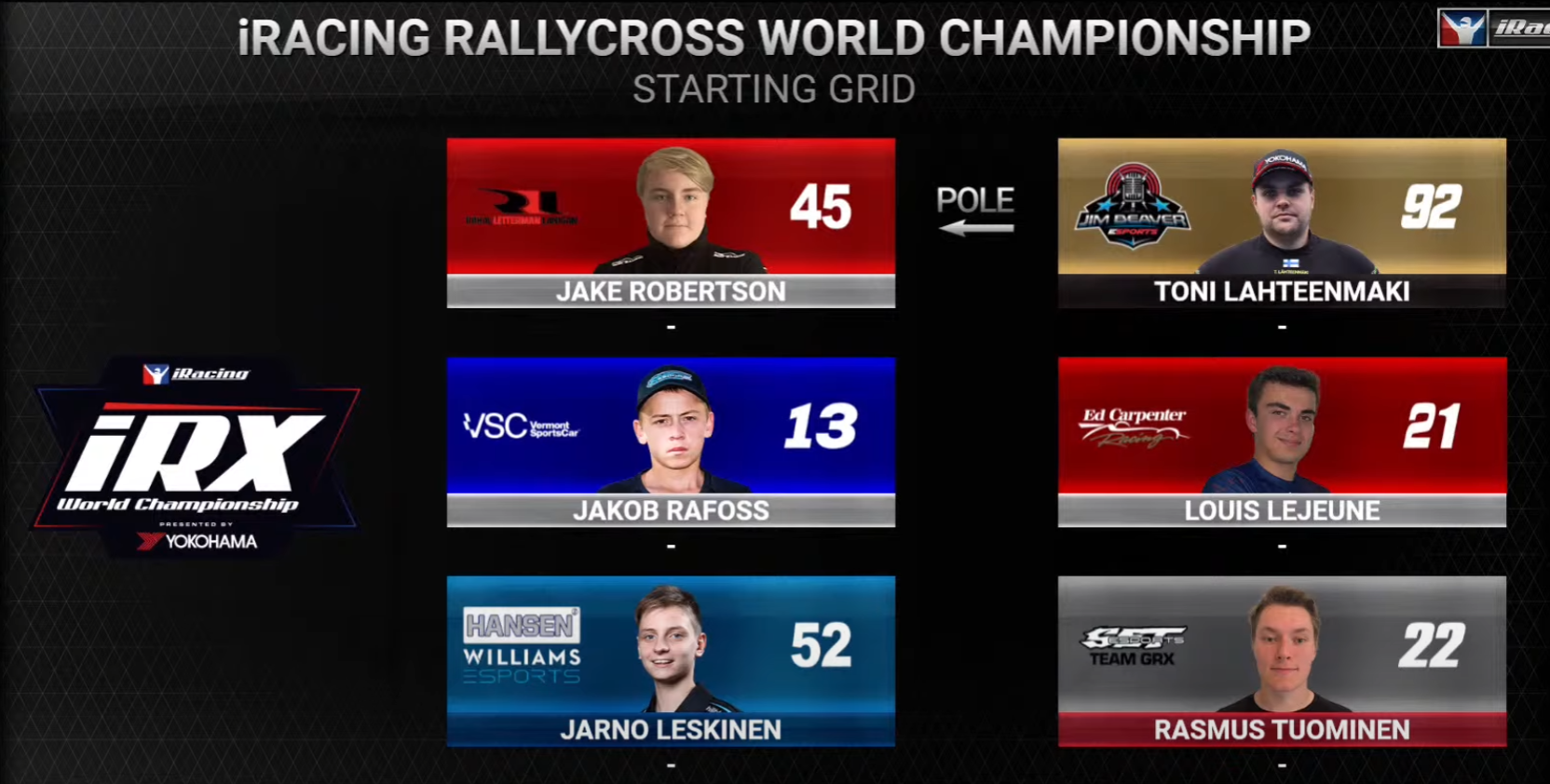 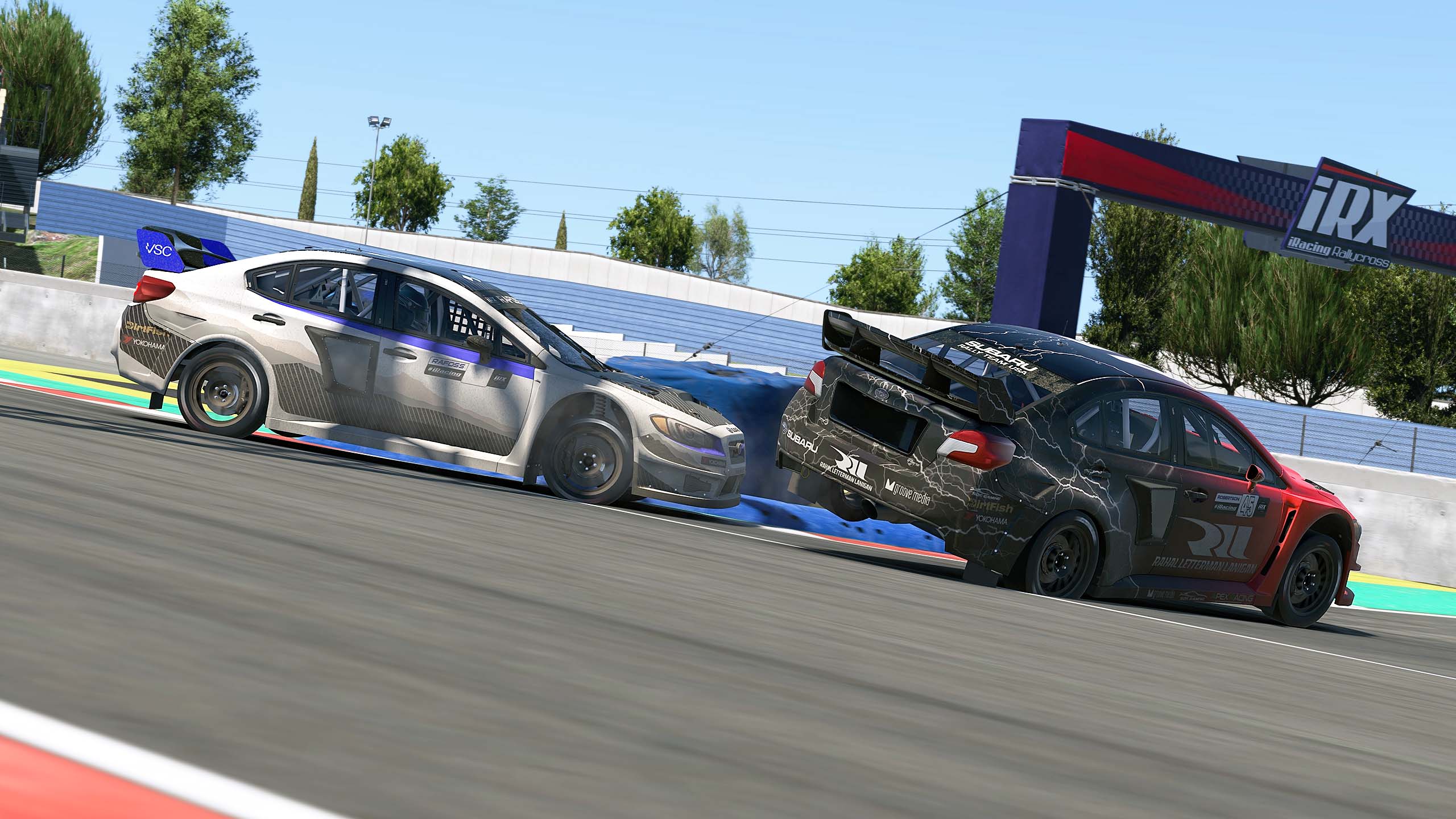 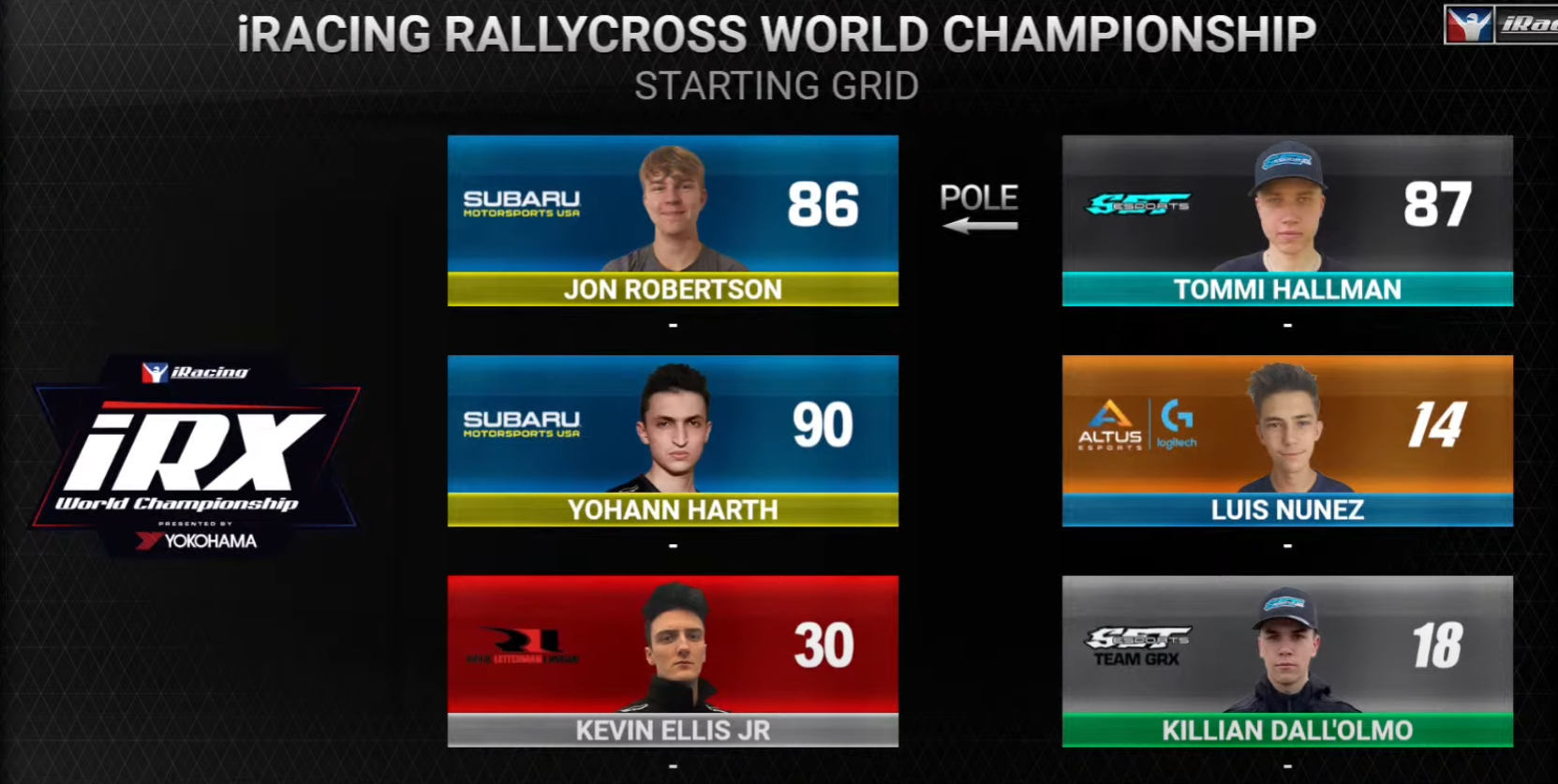 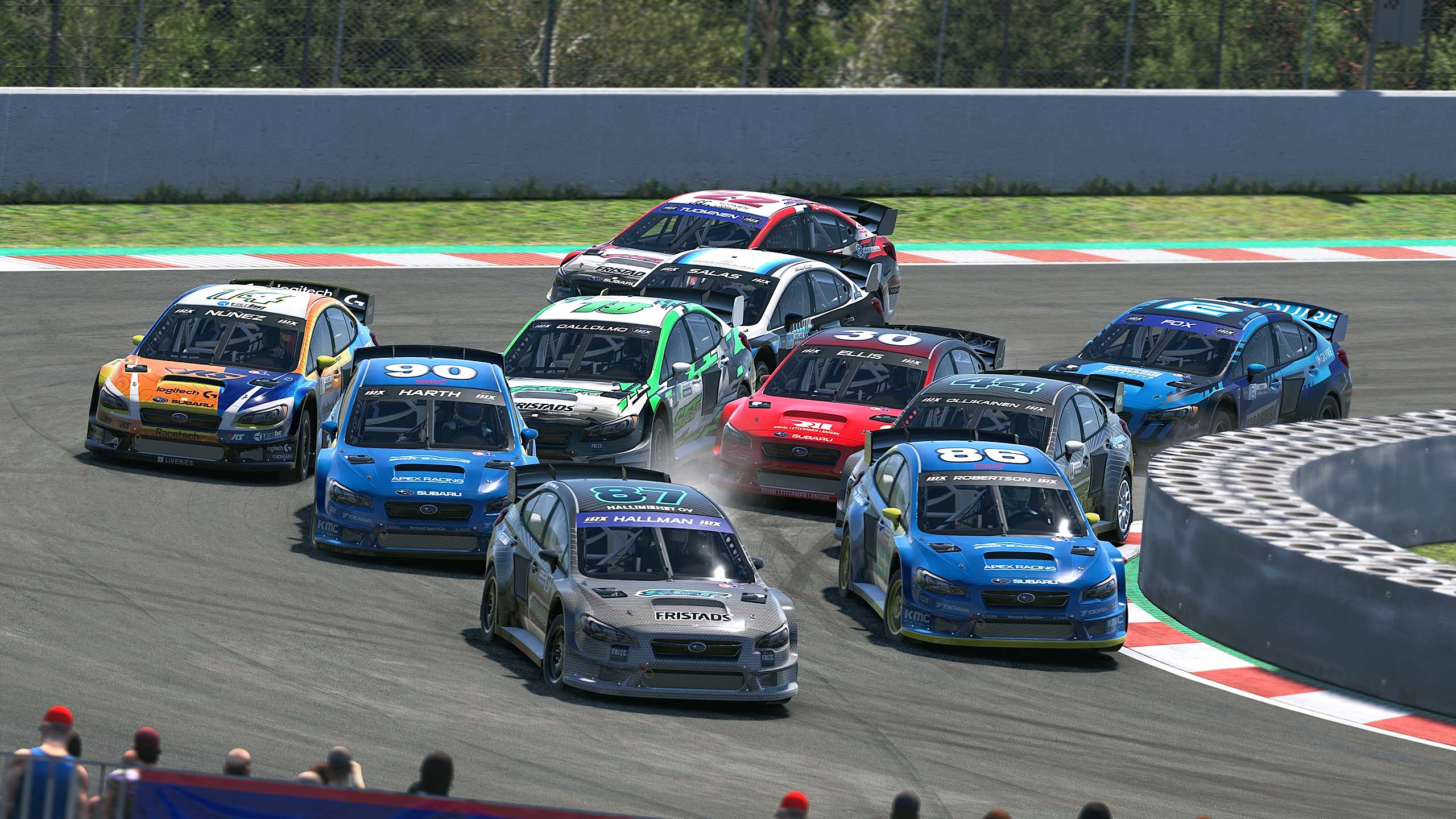 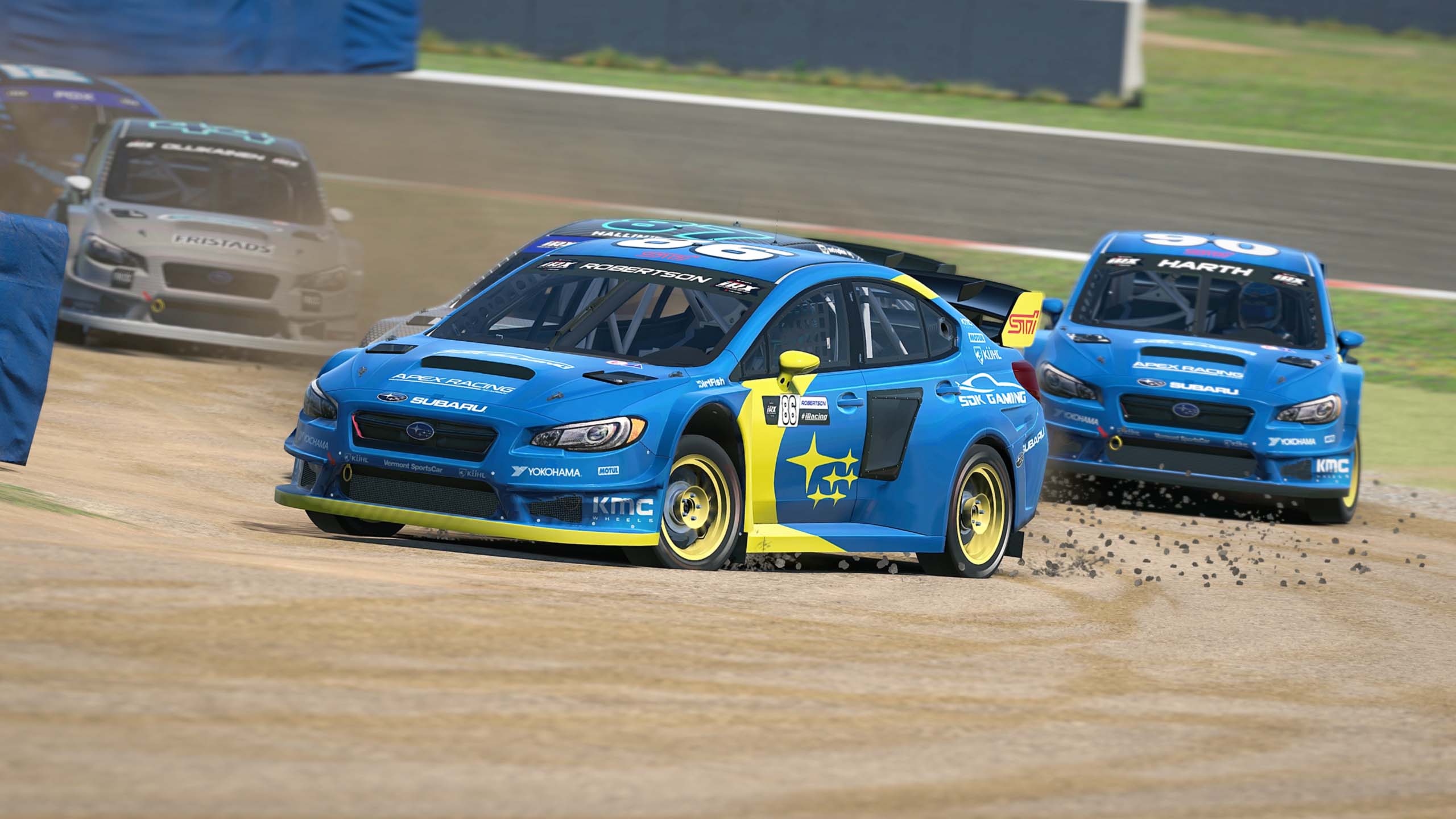 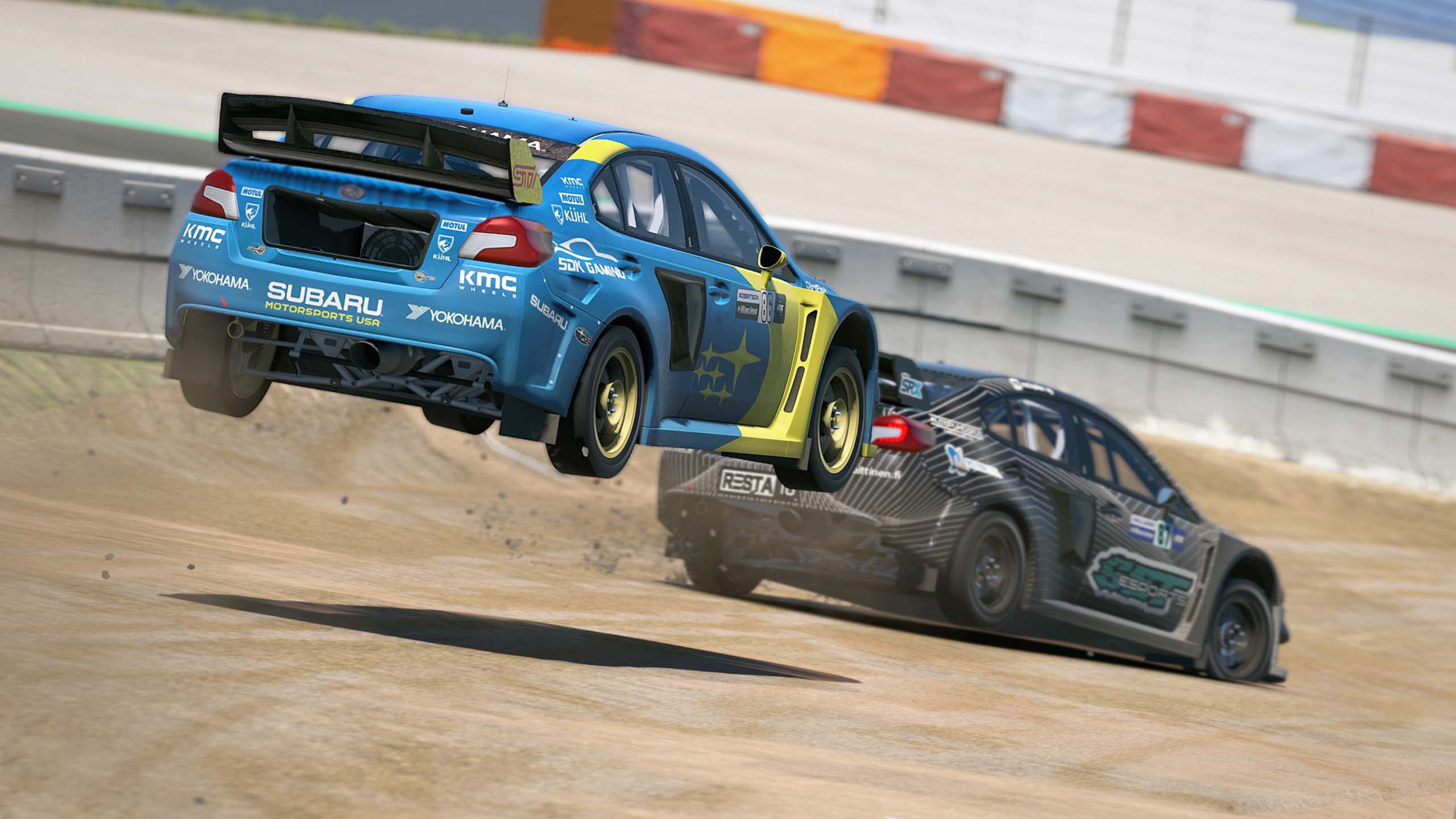 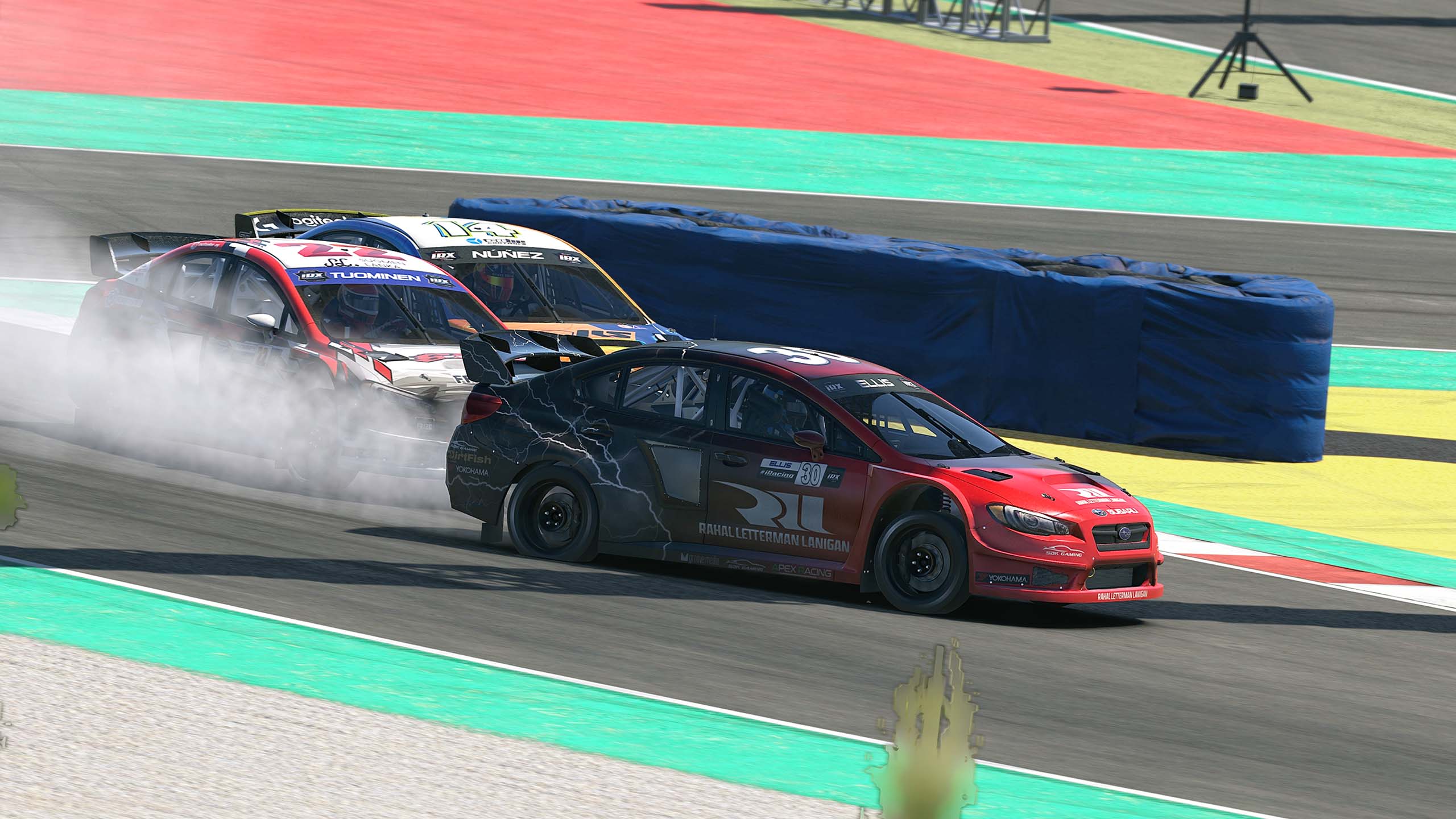 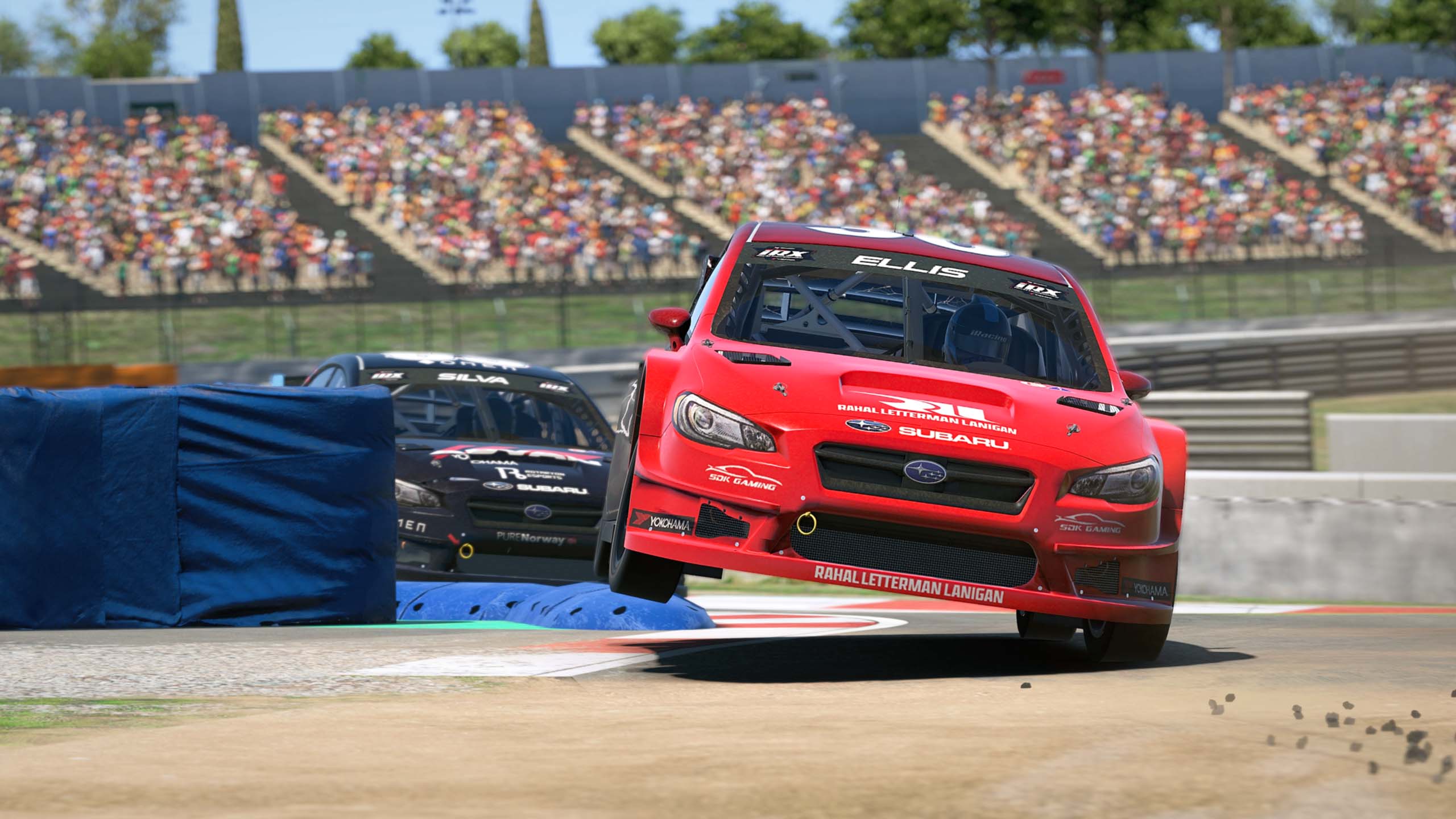 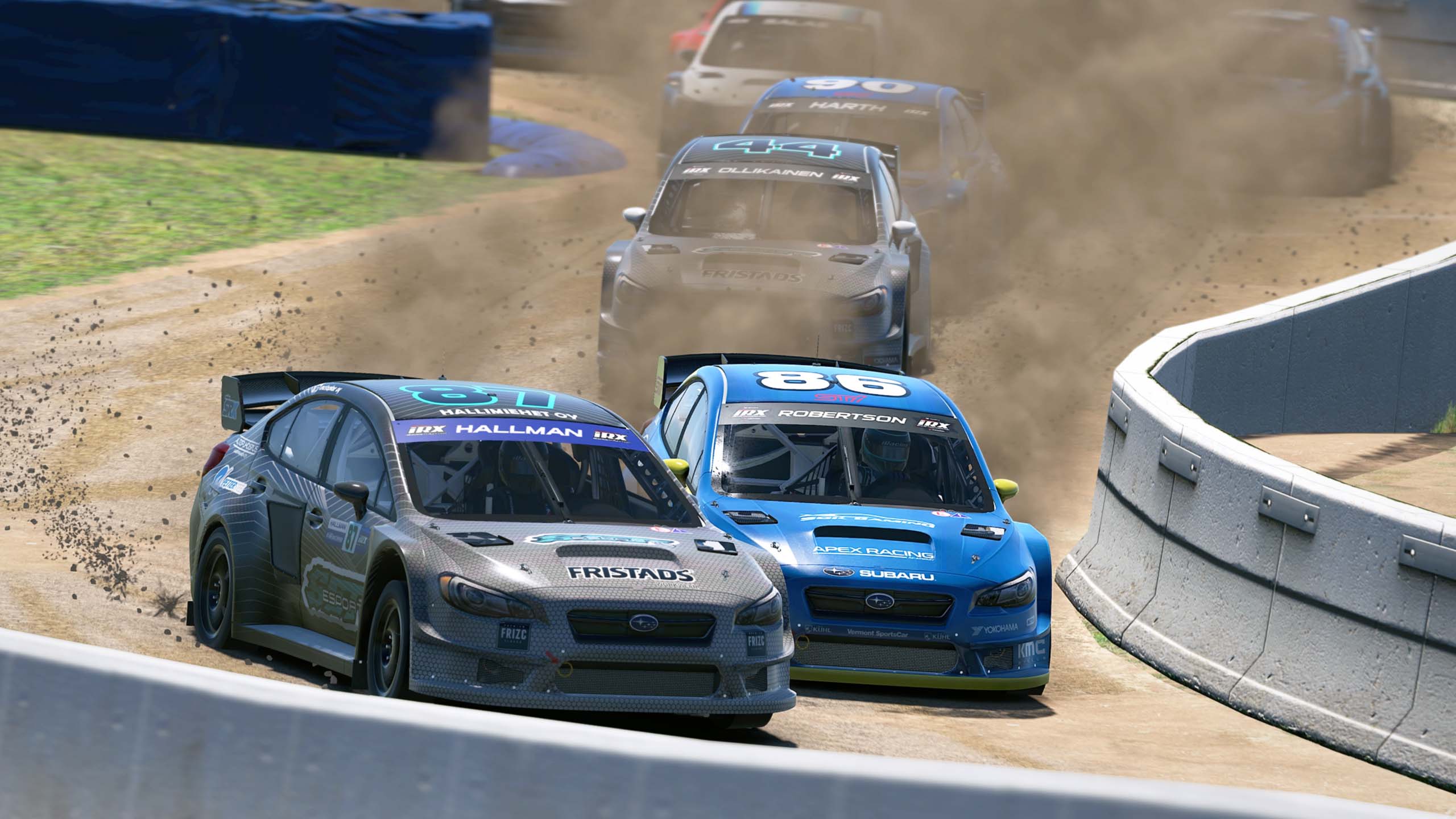 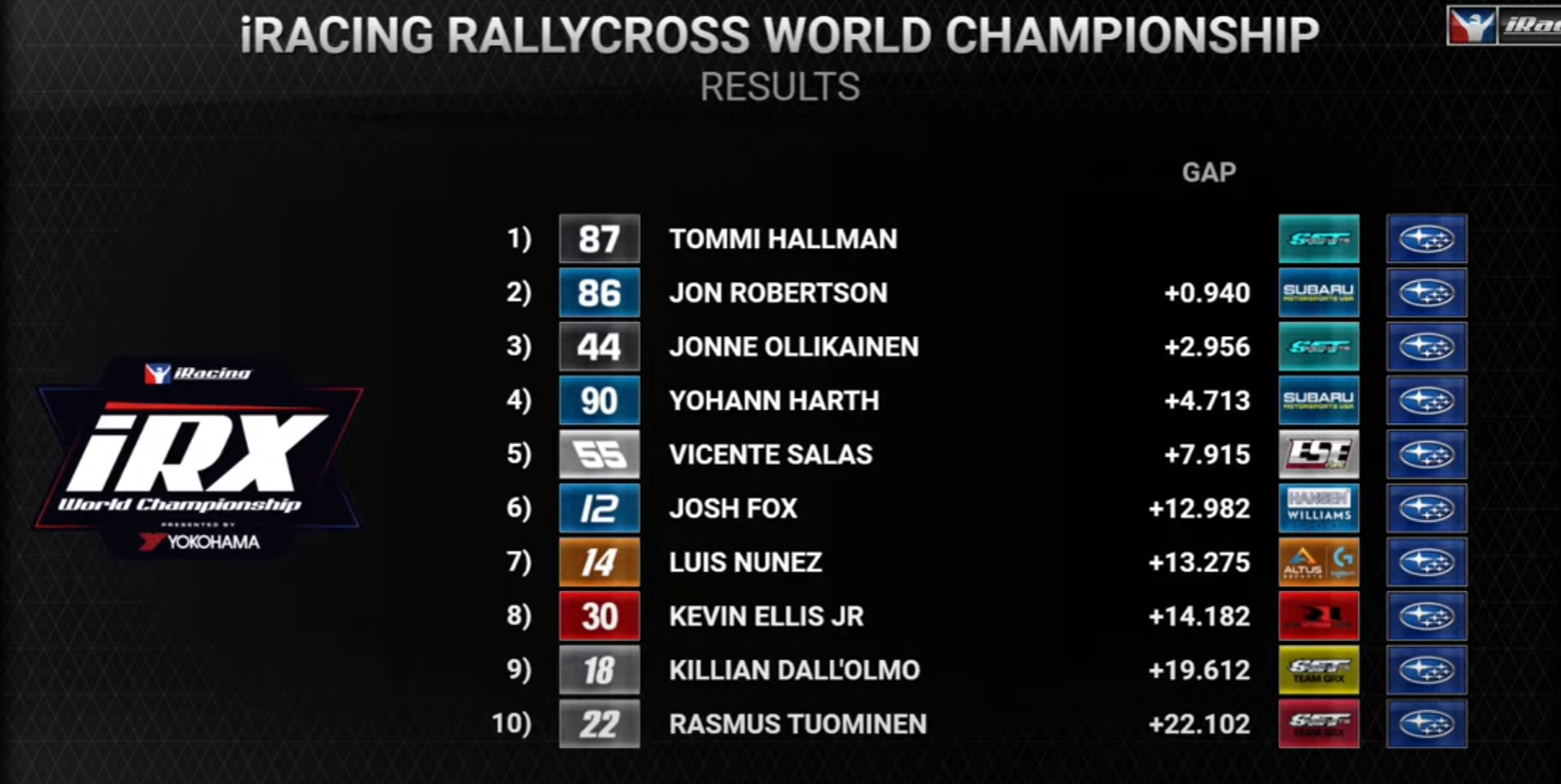 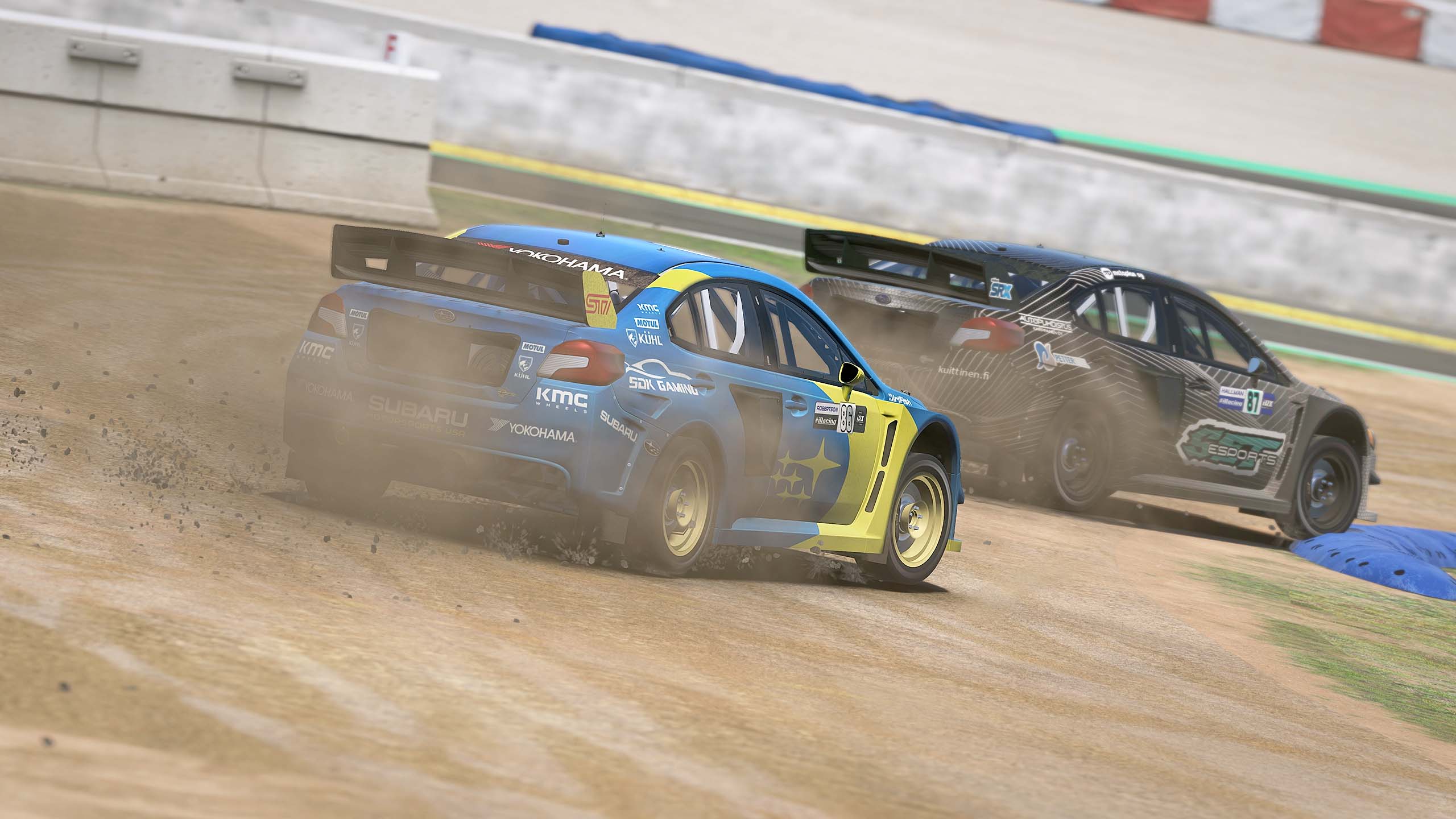