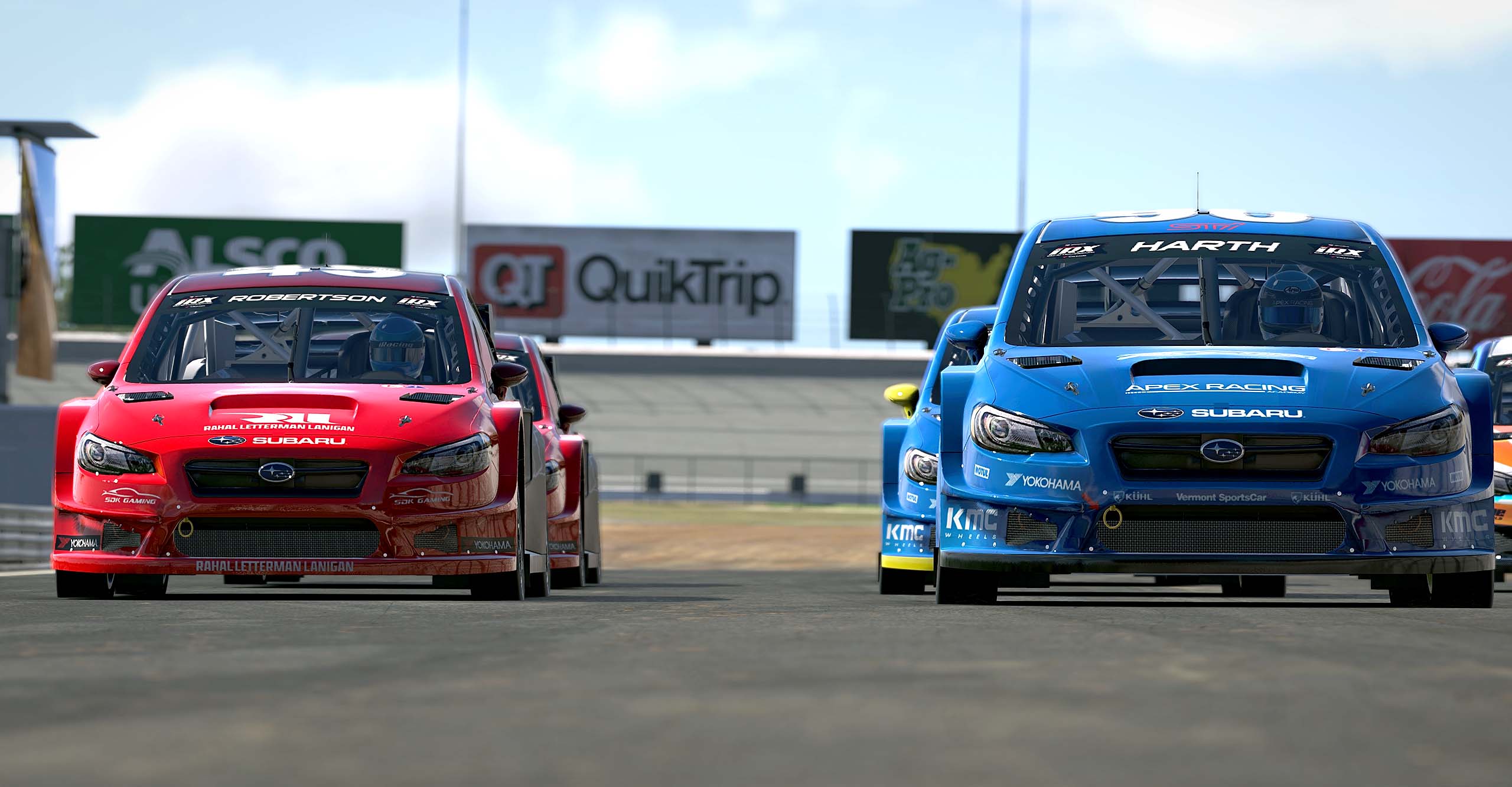 By Andy TaylorOctober 1, 2021No Comments 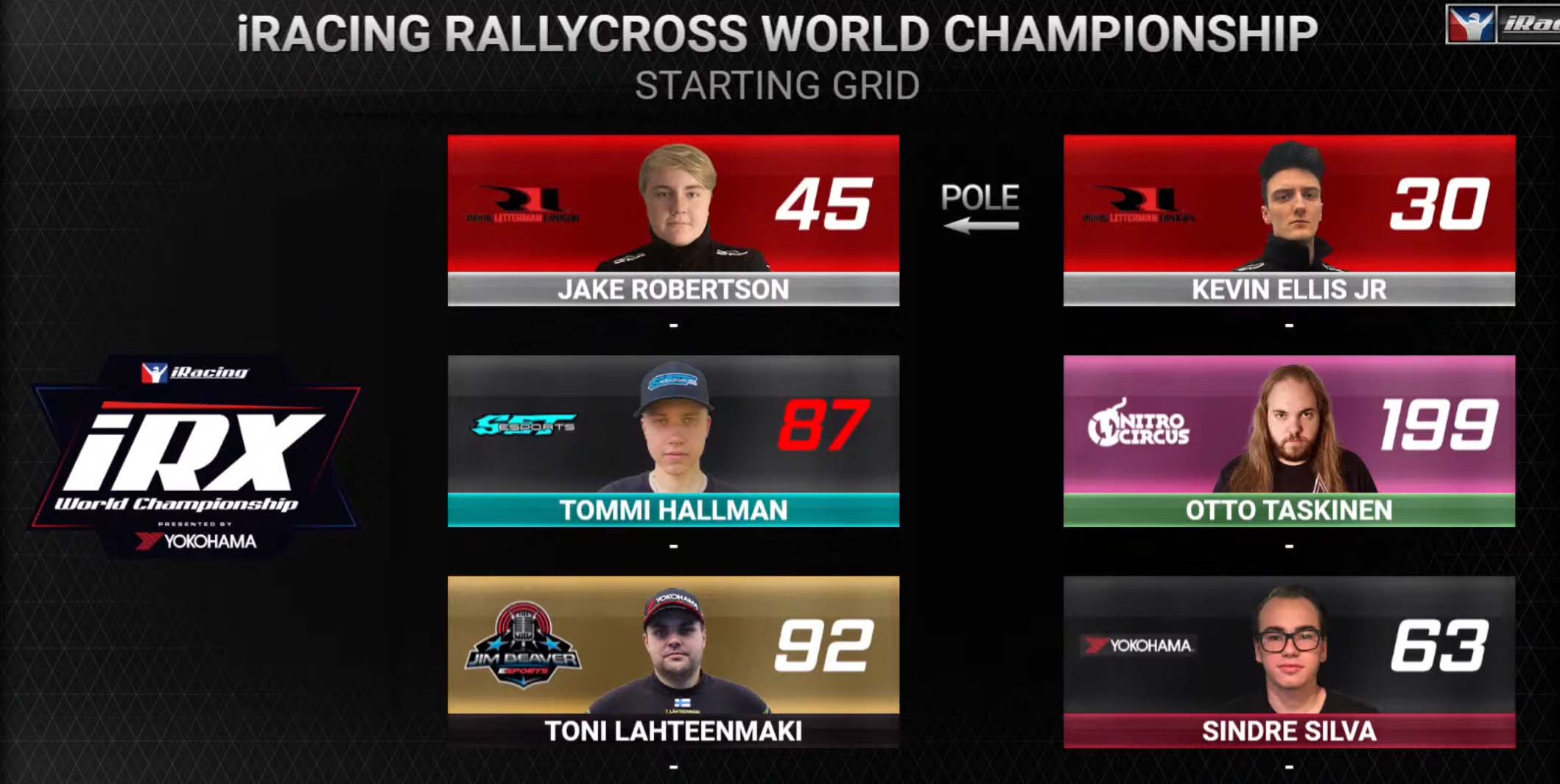 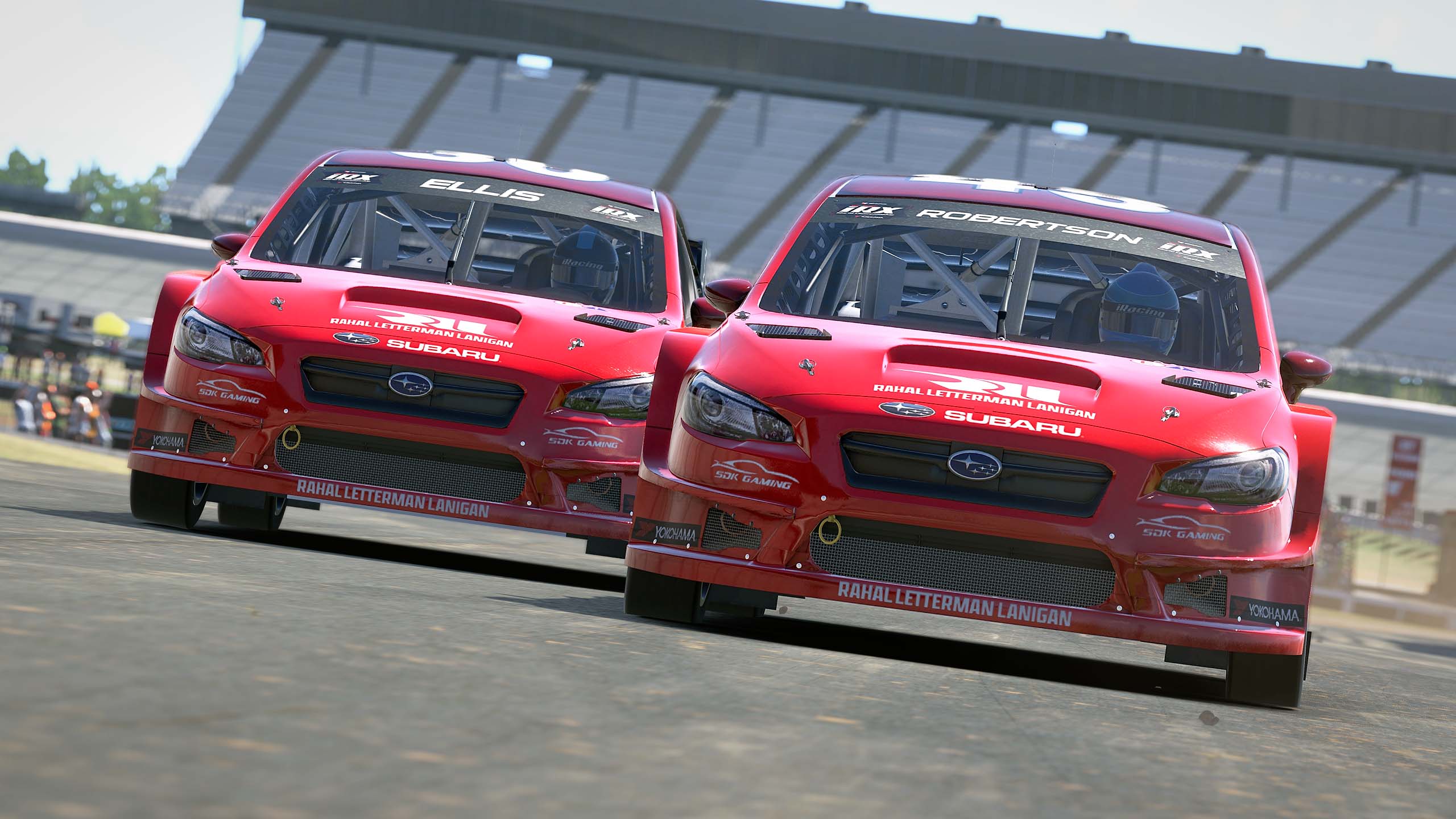 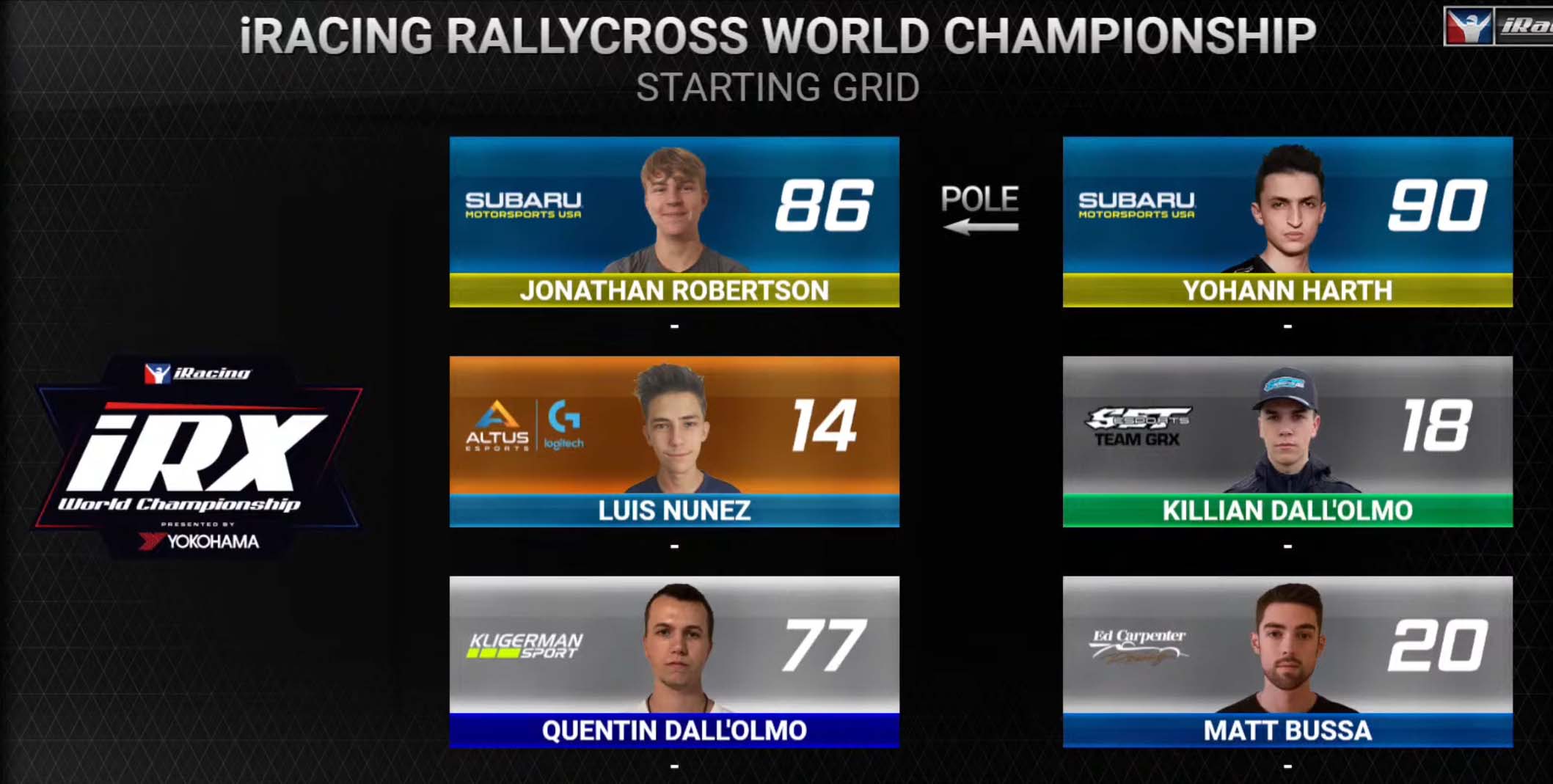 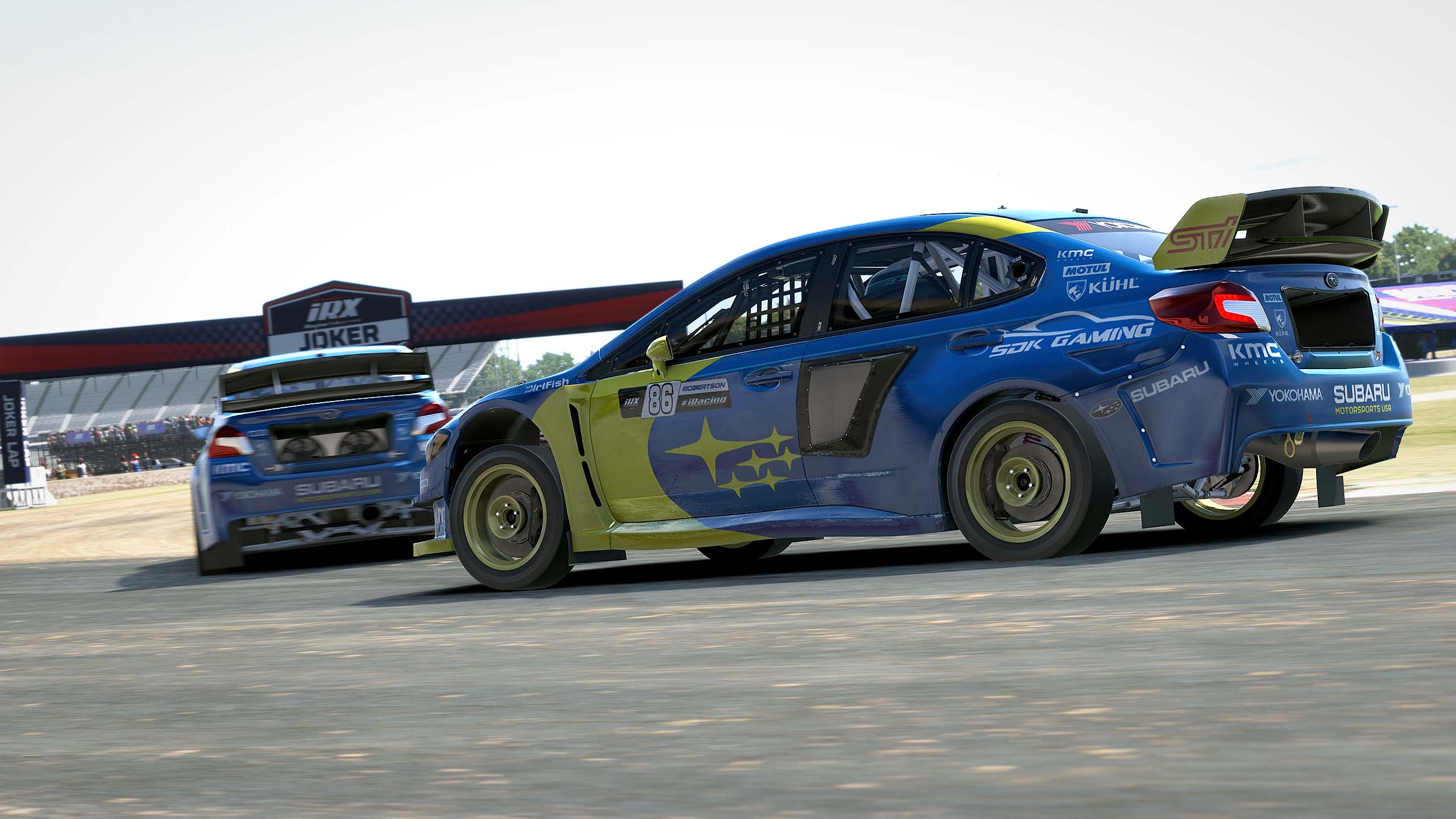 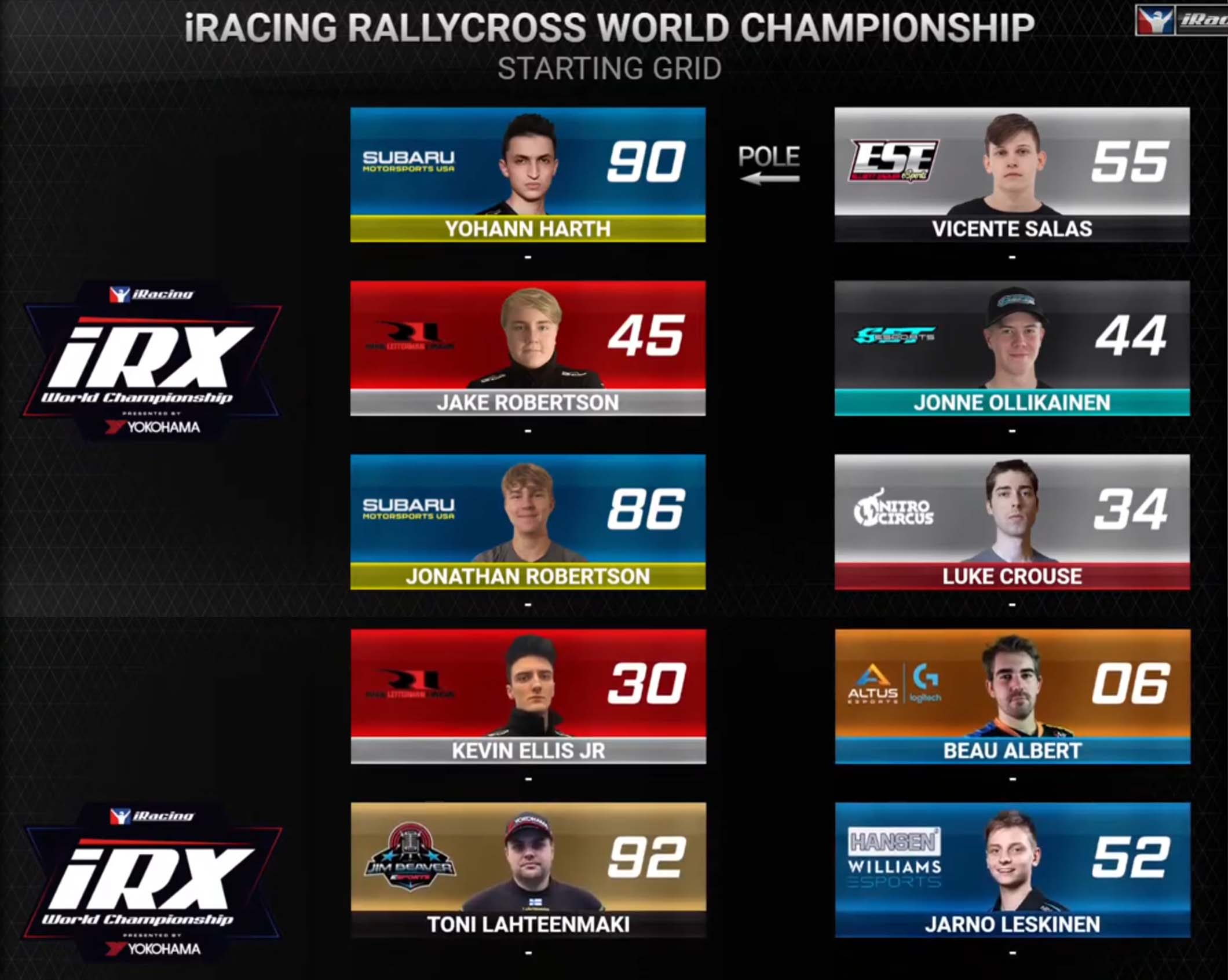 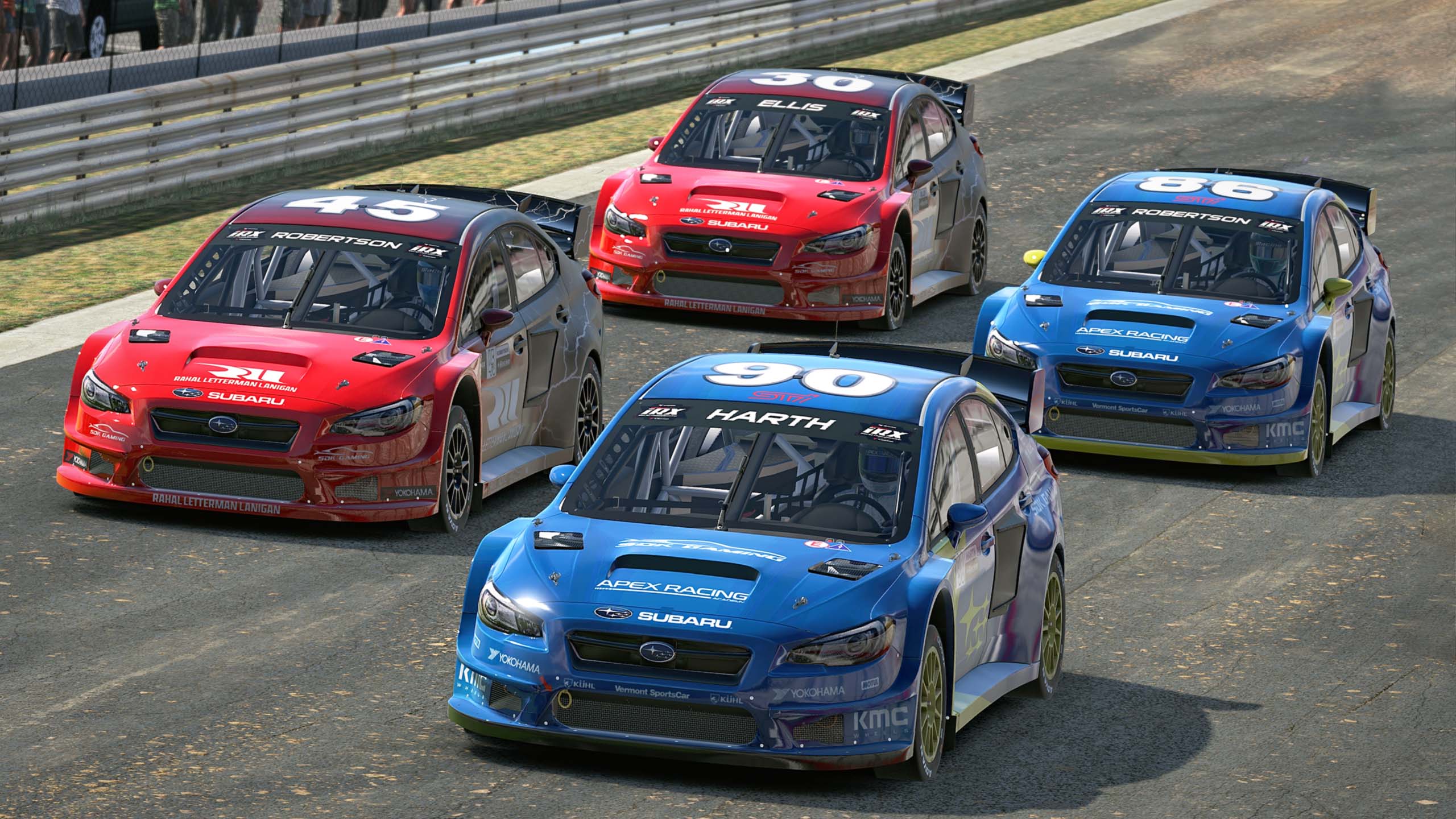 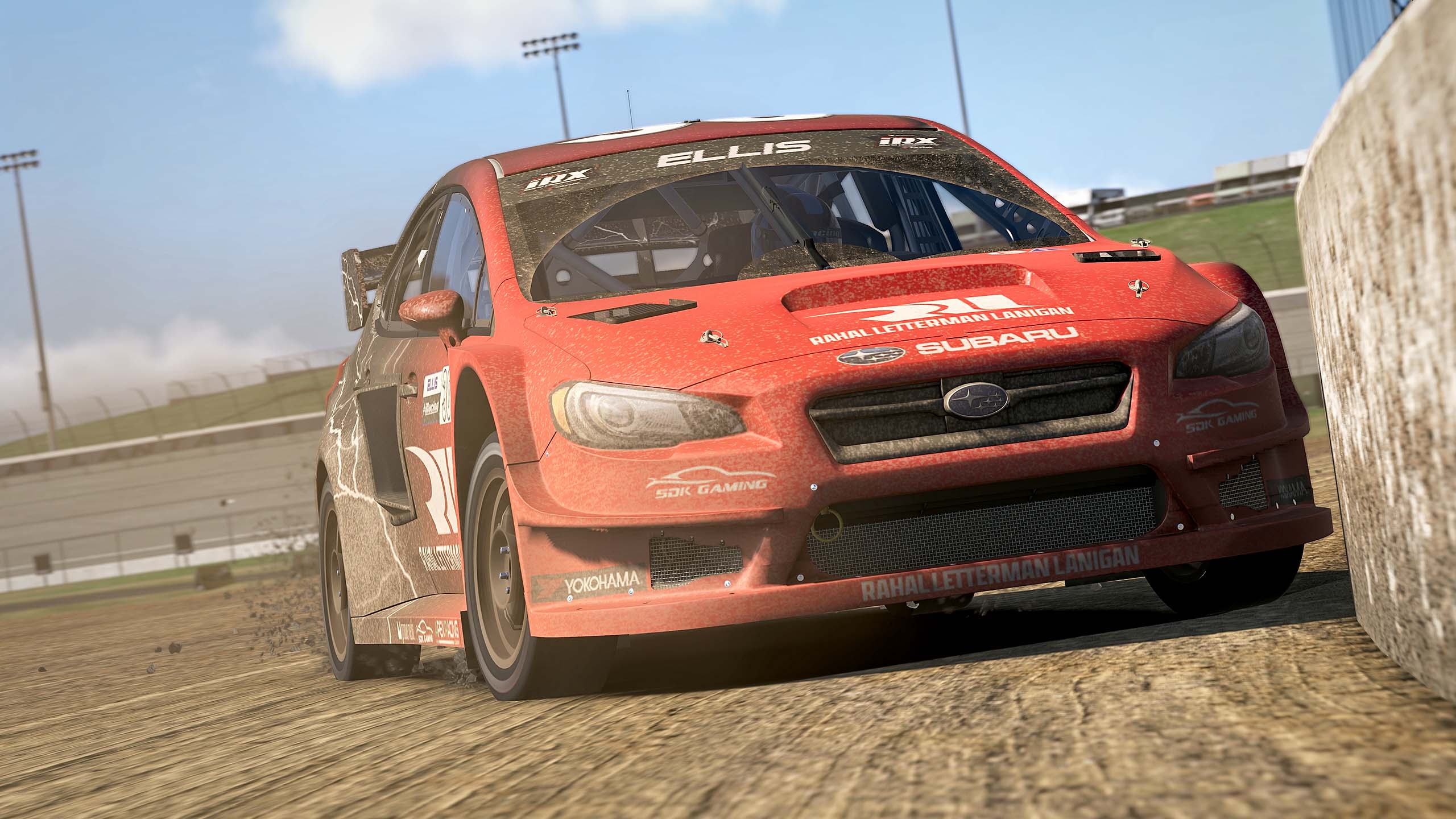 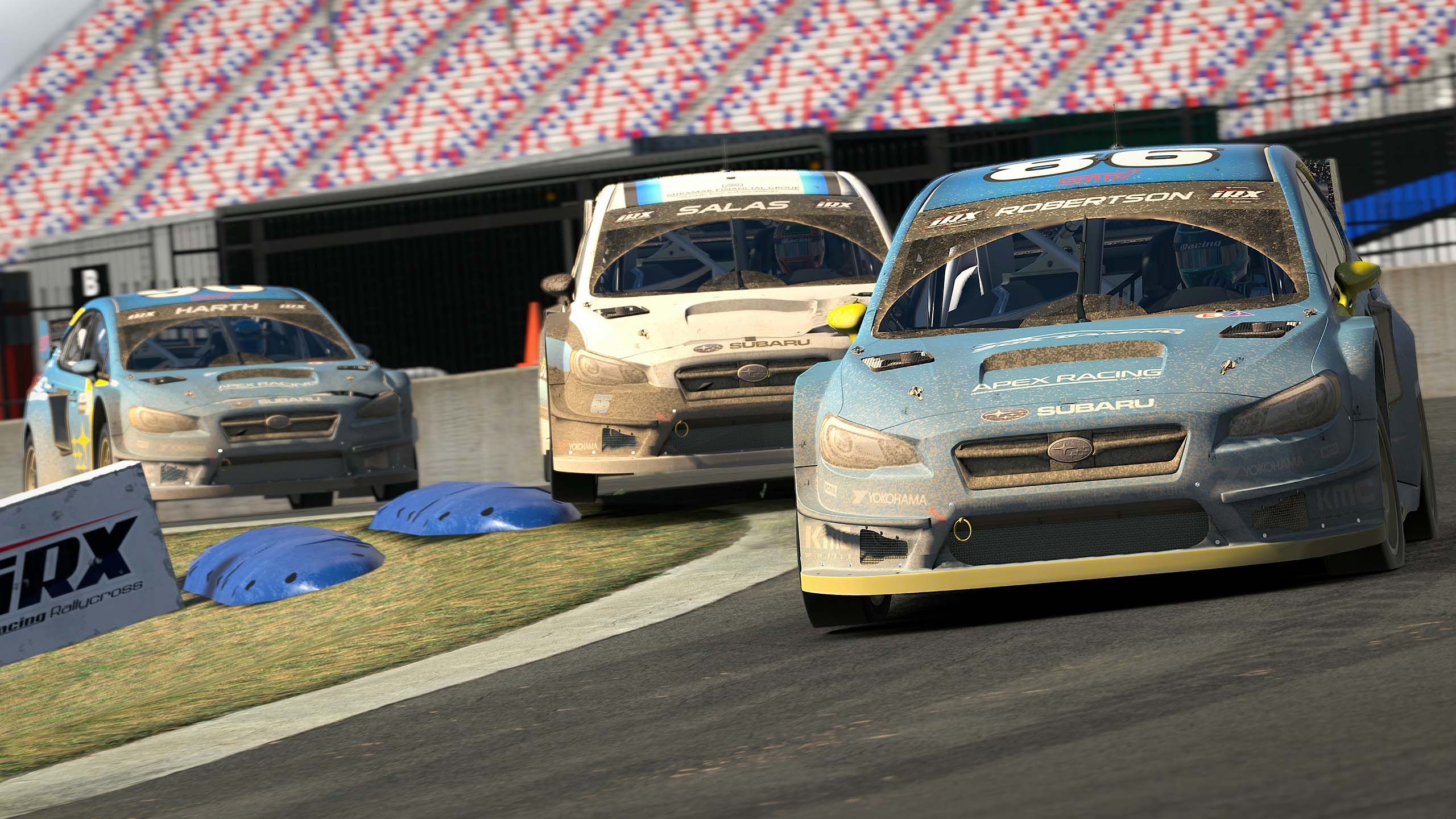 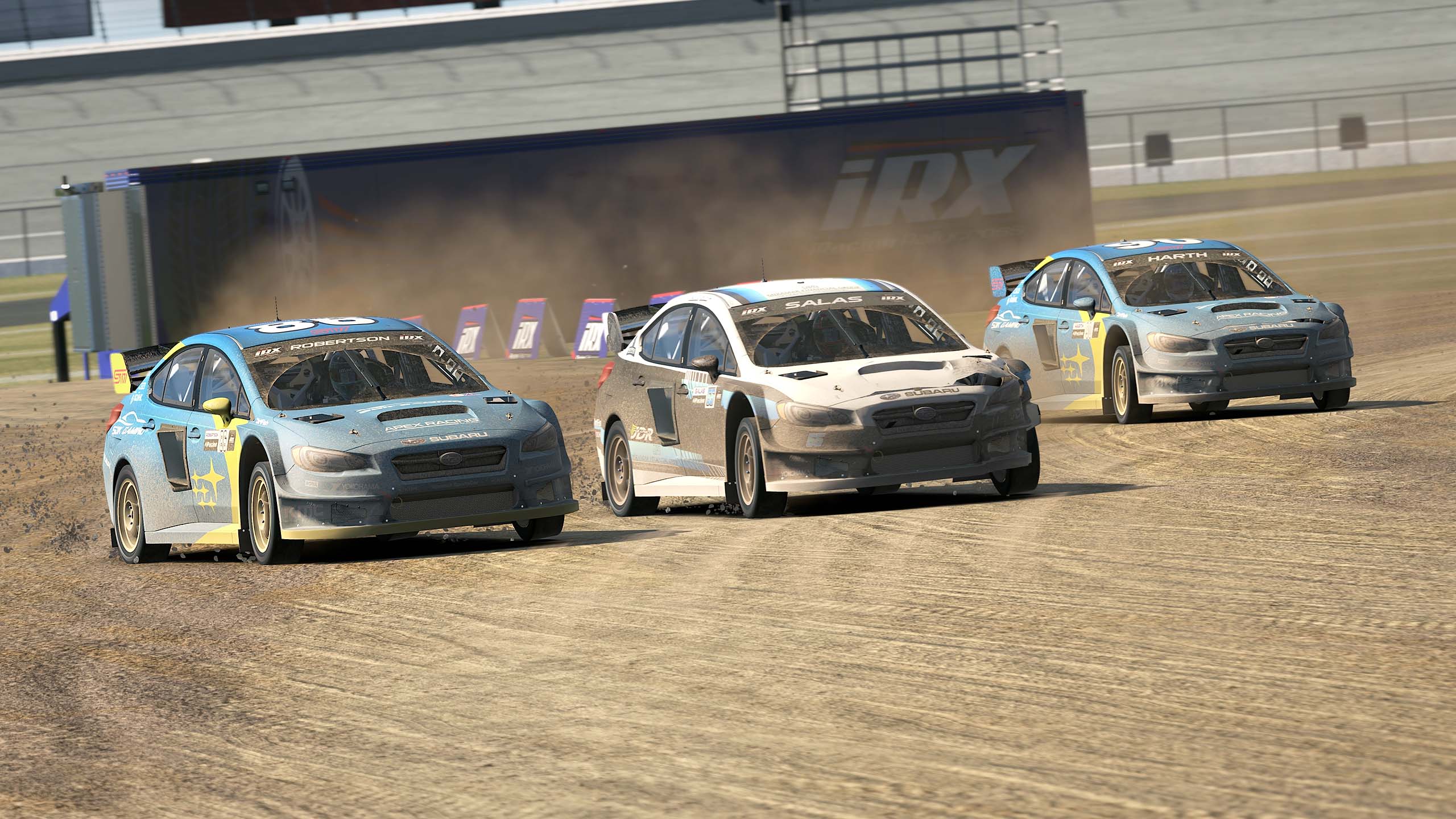 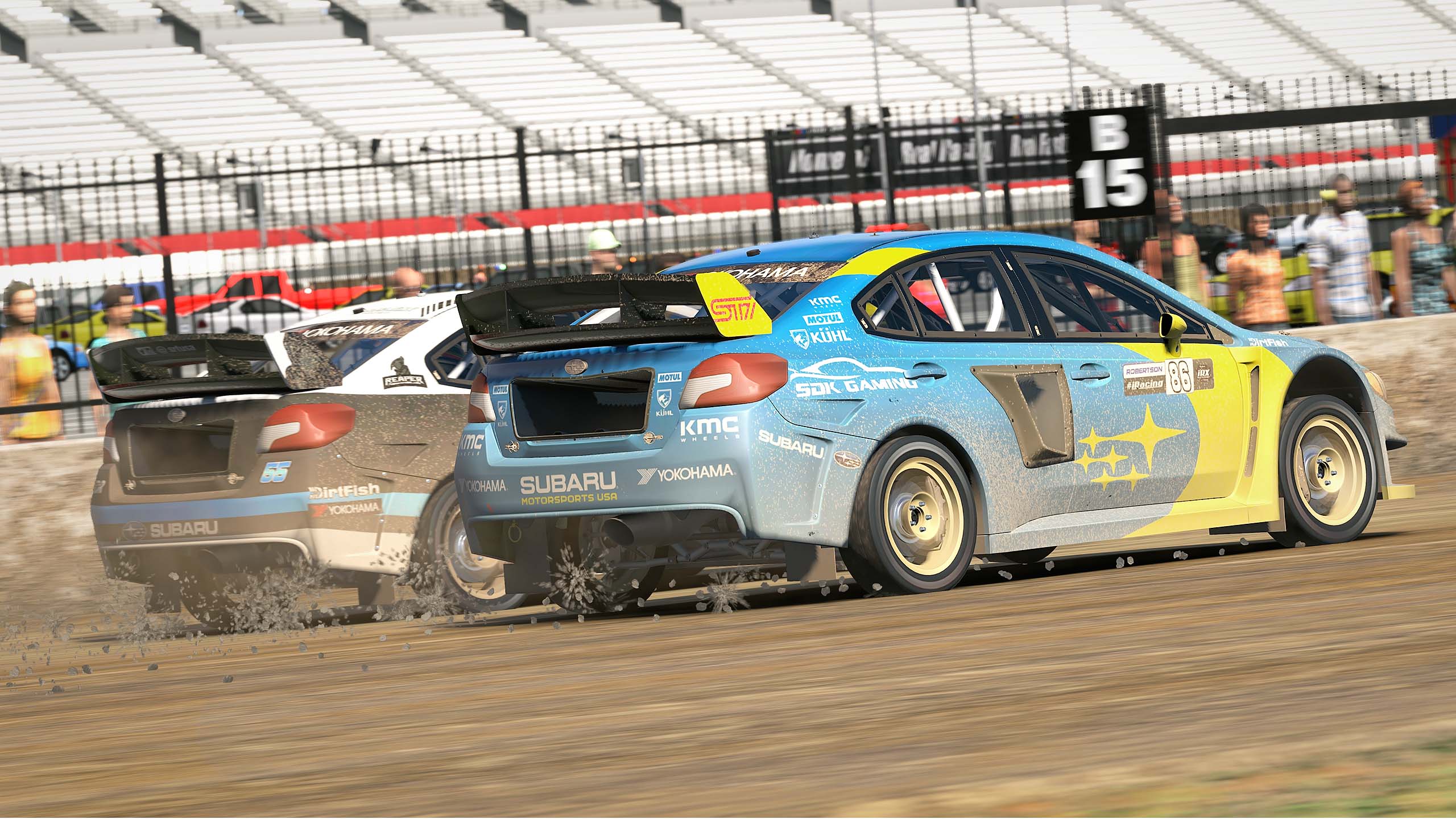 “Round 2 was a much-needed improvement from the first, a P3 in qualifying and making the feature was crucial in terms of points. The feature was disappointing with only myself to blame after a good launch, however overall I can’t say it was a bad round. Small improvements for next round at Iowa and I should be pretty much there. The car felt amazing this week, so thanks to the guys for working so hard on it!”

“A solid race for me, but man I’m frustrated. I made up for my bad qualifying with a rapid getaway in heat 1 to take the pole in the Feature, but then I was too nice to Vicente (Salas) in turn 1 in that final race and I most likely cost myself the win by giving up the lead through that first section of the track. I had a lot more pace, but I was stuck behind him.
Overall a great result for the entire team, Jon takes his second career win, and the 2 RLL cars scored good points. Off to Iowa now, where I got my first win last year, we’ll try to repeat it.” 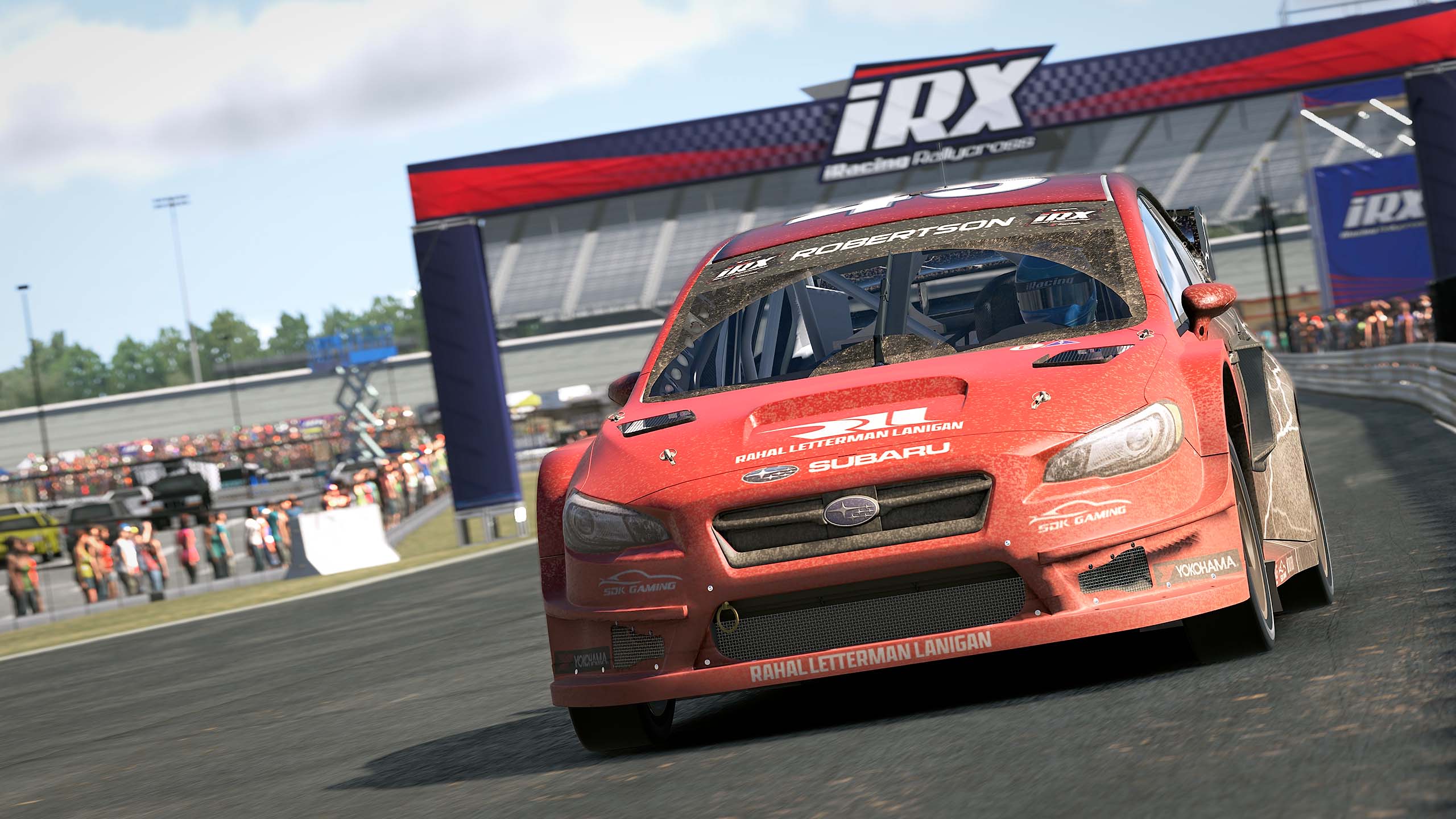