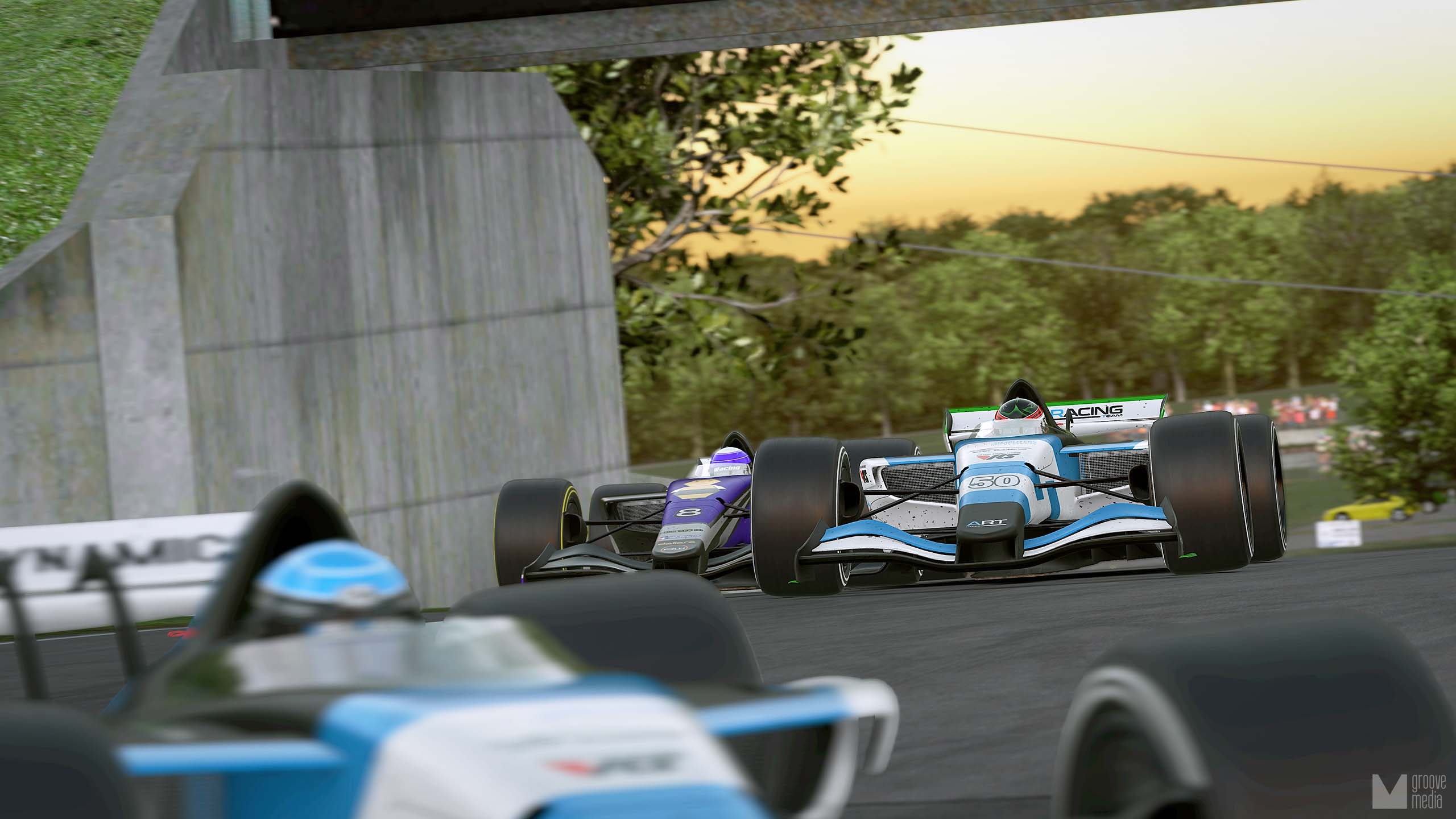 By Andy TaylorOctober 29, 2021No Comments 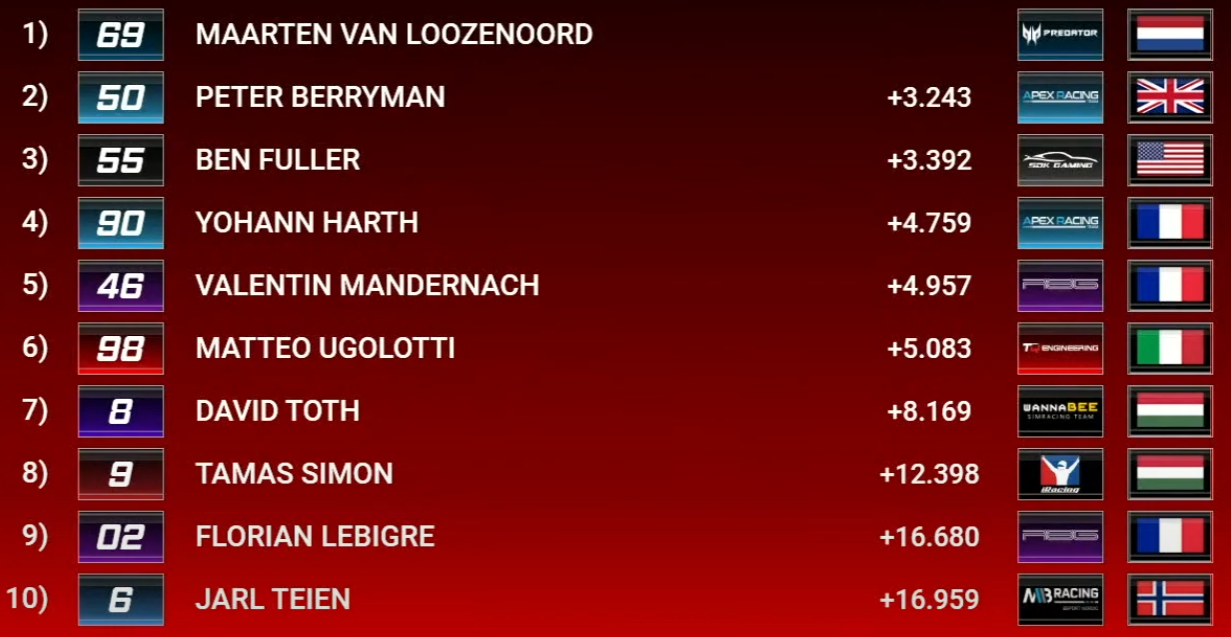 “Another P2 for me, which given how bad the race went for me is incredible. It was clear to see we were the fastest guys out there which is a positive and could be seen by myself setting the Fastest Lap of the Race on Hards against other drivers on Mediums which could be a crucial point going into these last 3 rounds. R8G played the race perfectly, fighting us to allow Maarten to create a big gap which he for sure needed to get the win as we managed to close him down by a few seconds in the middle of the race and in the final few laps where I gained 1 second per lap for the final 3 or 4. Ultimately not ideal, losing more points to our Rival, but I’m pleased with the pace I showed in my final stint to go from 7th — 2nd and set the fastest lap. Championship is super close, meaning 1 mistake could flip everything around, so gotta keep pushing. ”. 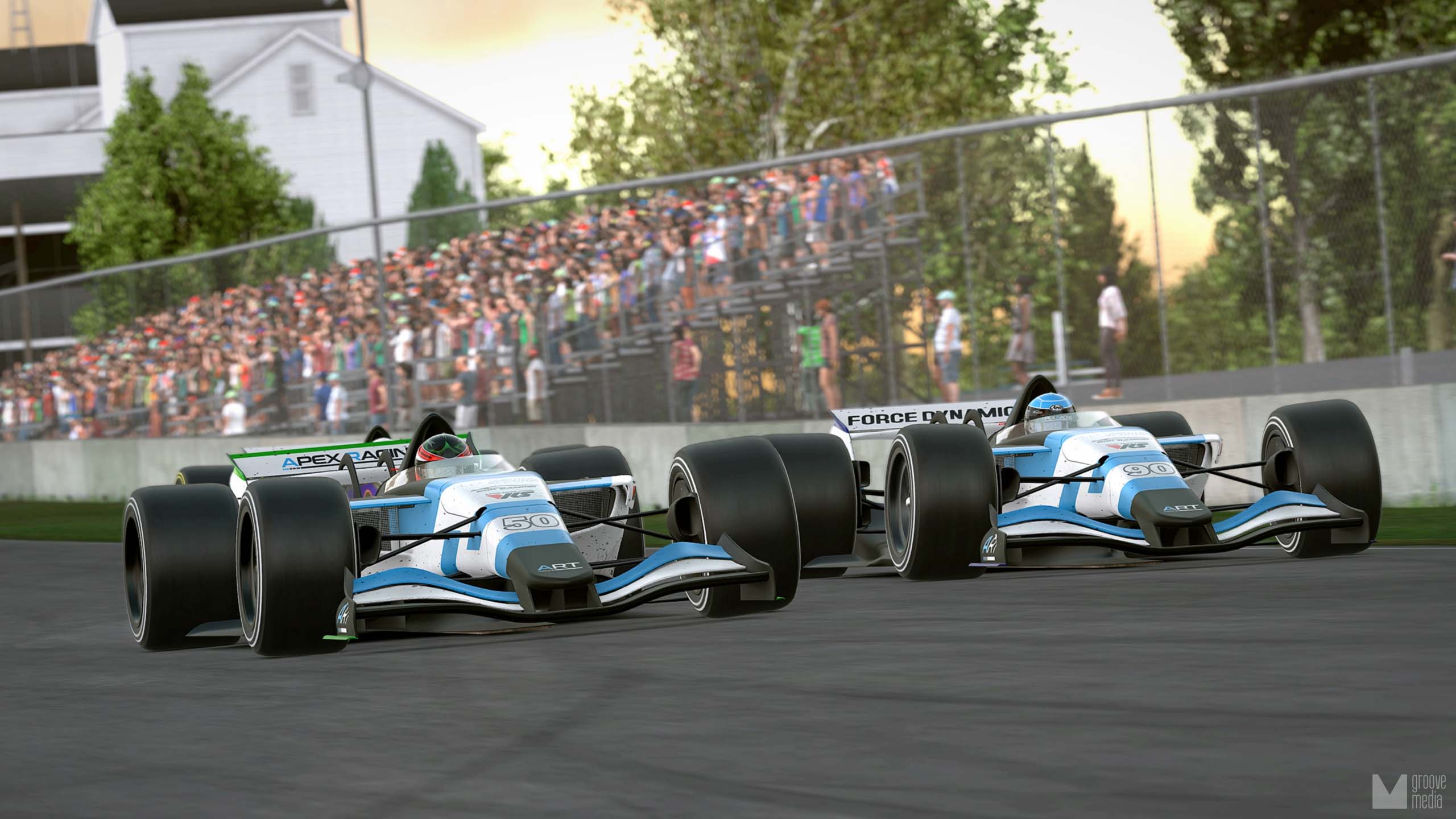 “All in all, it was a great day for me. A decent lap in qualifying was good enough for pole, from there I pushed hard all race long, executing any strategy that was asked of me. The pace was the best of the field at many stages of the race, and I clearly remember saying out loud that I was consciously aware of being on my personal limit for over half the race. It’s an incredible feeling that doesn’t happen every weekend, but I enjoyed those laps a lot. That being said, I was given tricky cards to deal with and just didn’t have enough to claw back the gap to Maarten after some rounds of pitstops.” 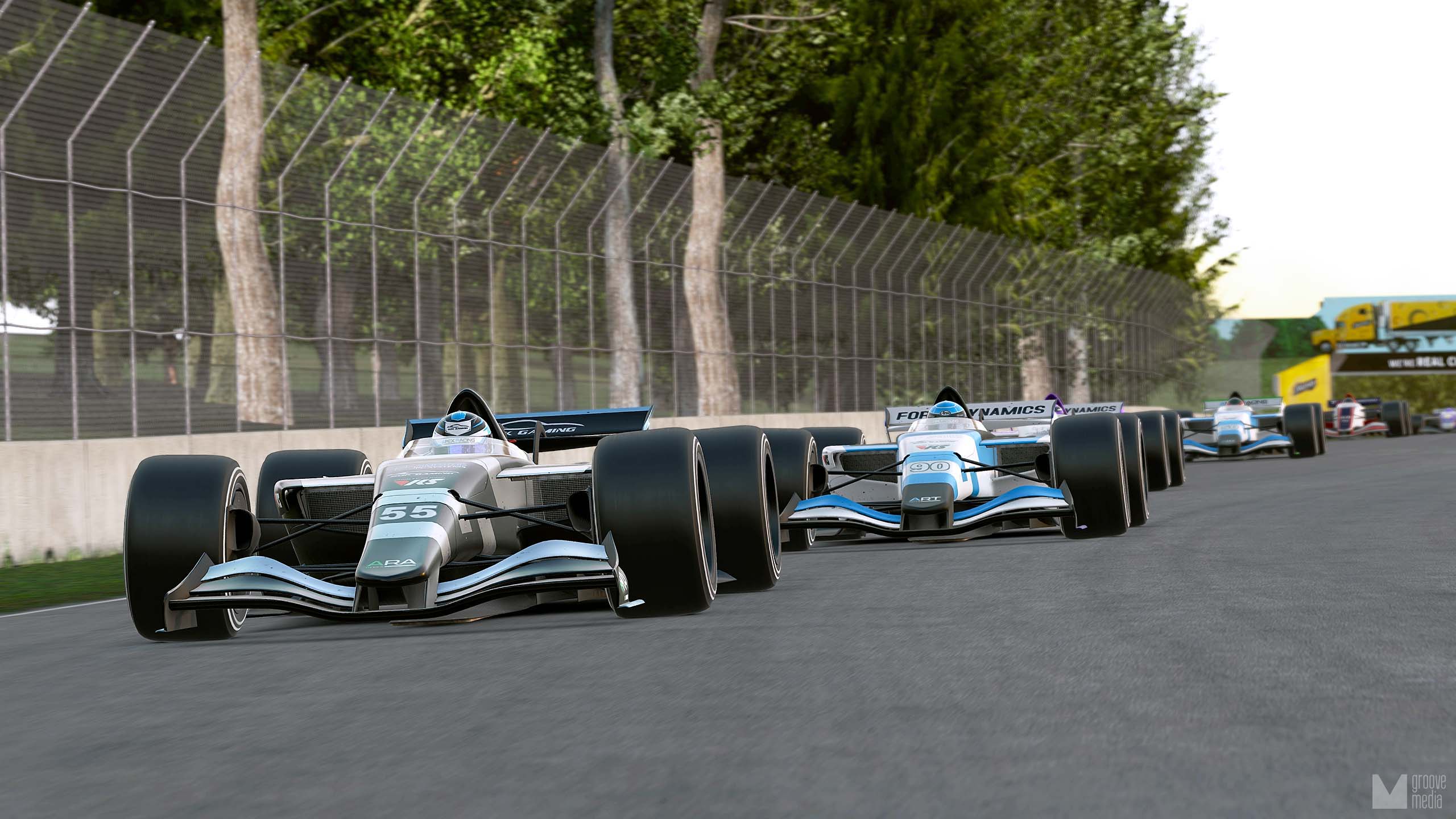 “7th TOP 5 in 7 races, but this one is bittersweet. We were in a good position, had a great car, but we all lost draft to Maarten out of the pits when the entire pack started fighting. Red Bull Ring next, and probably the same kind of race, so we’ll know what to do.” 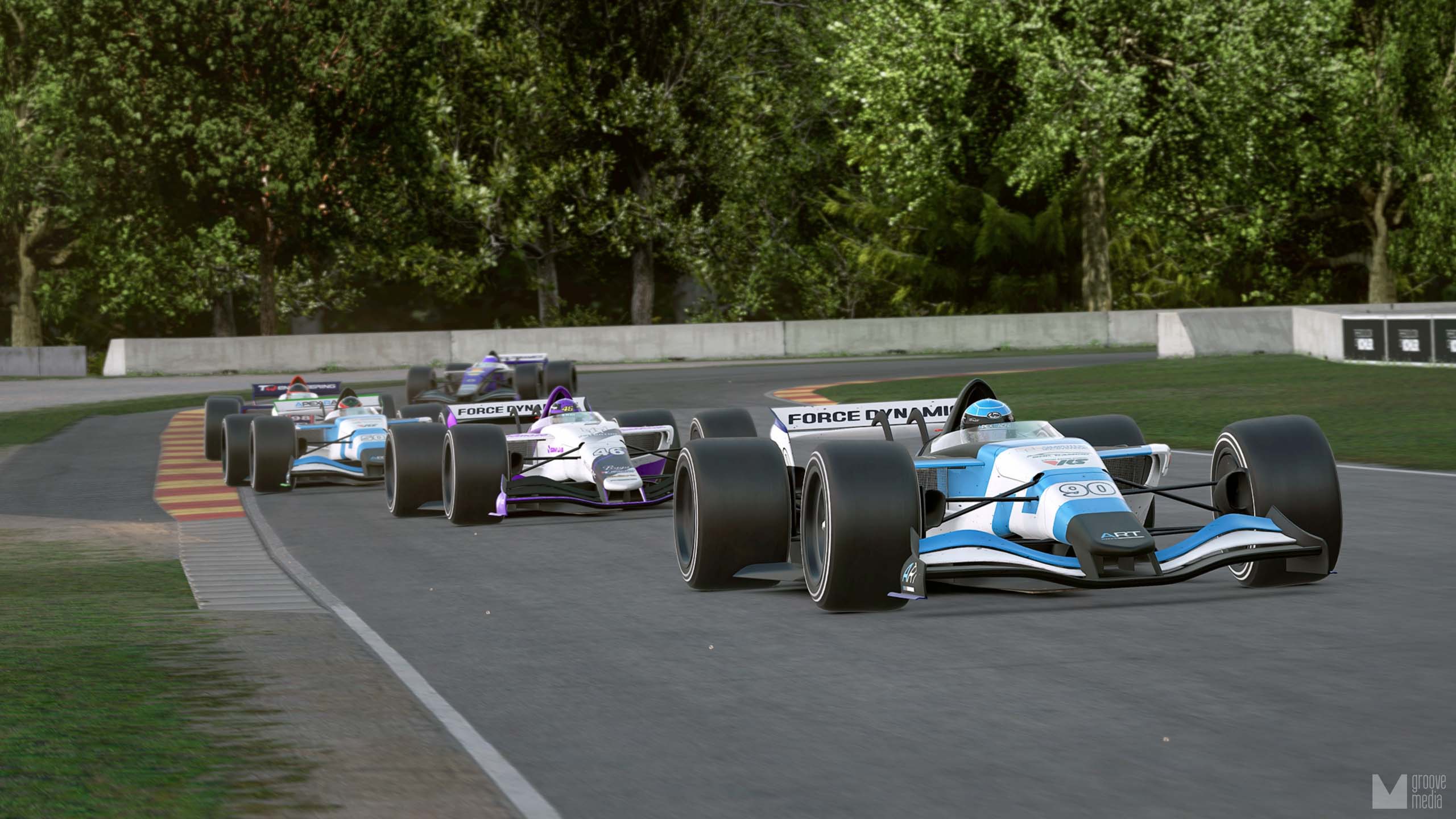 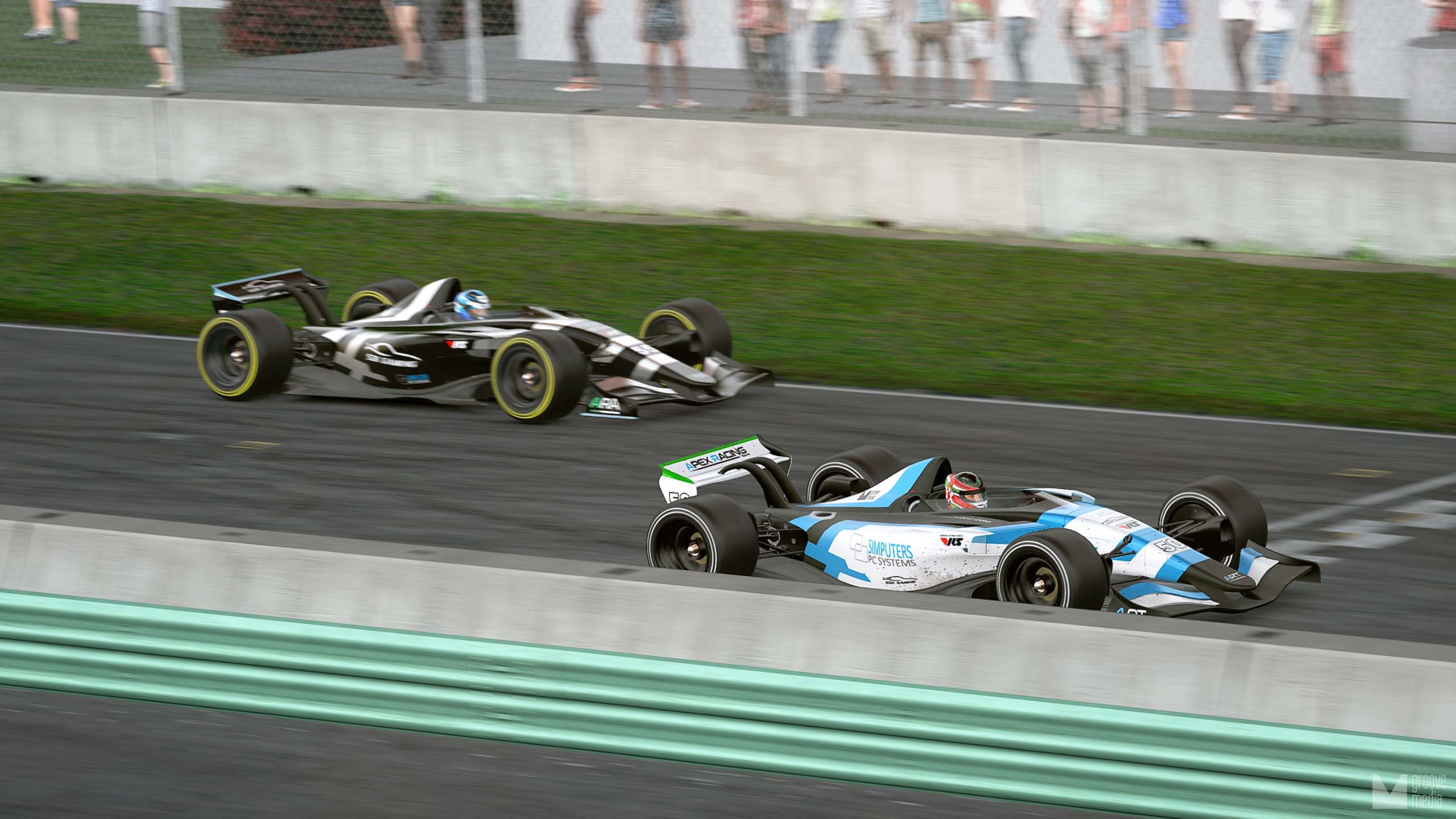 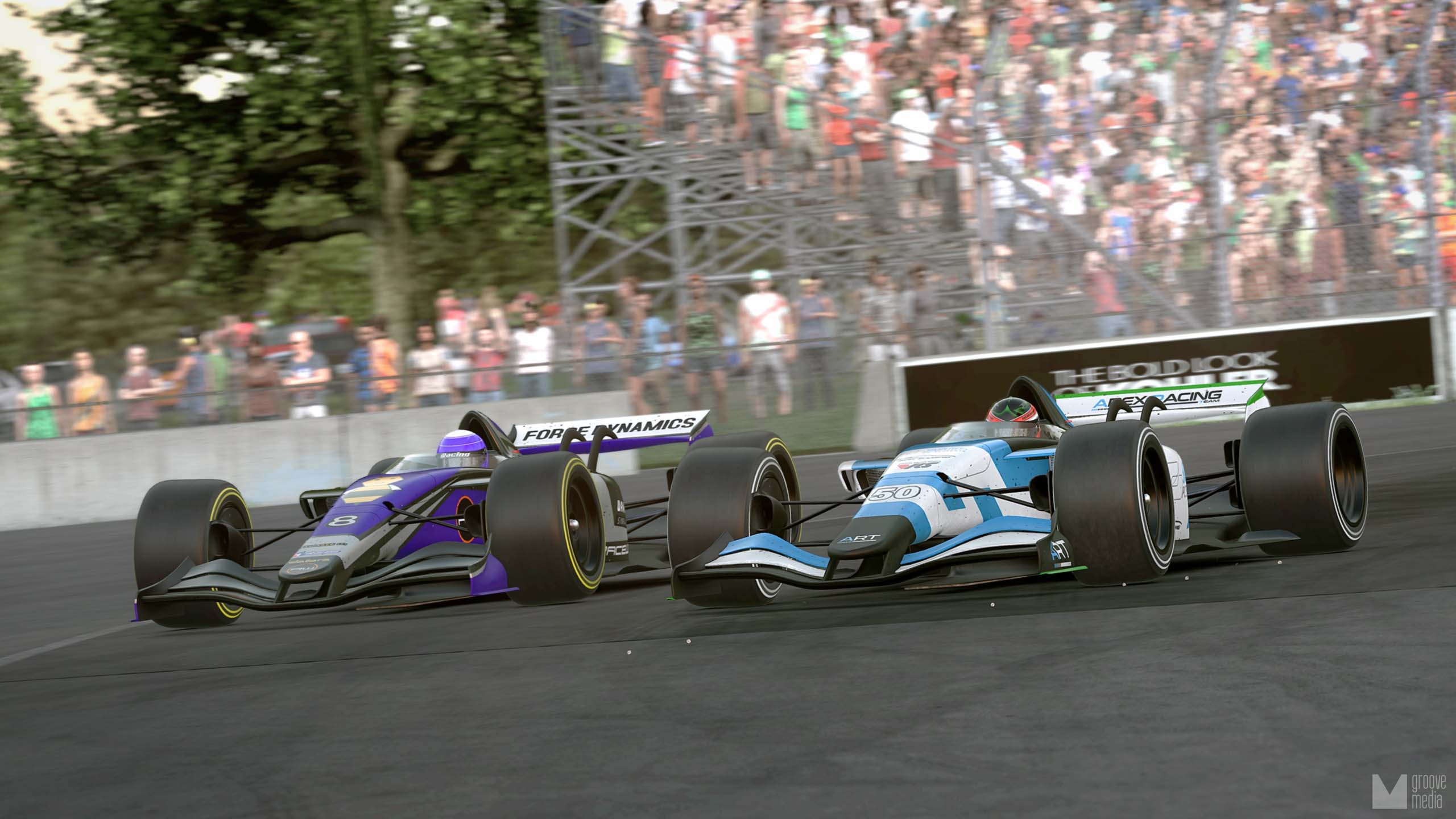 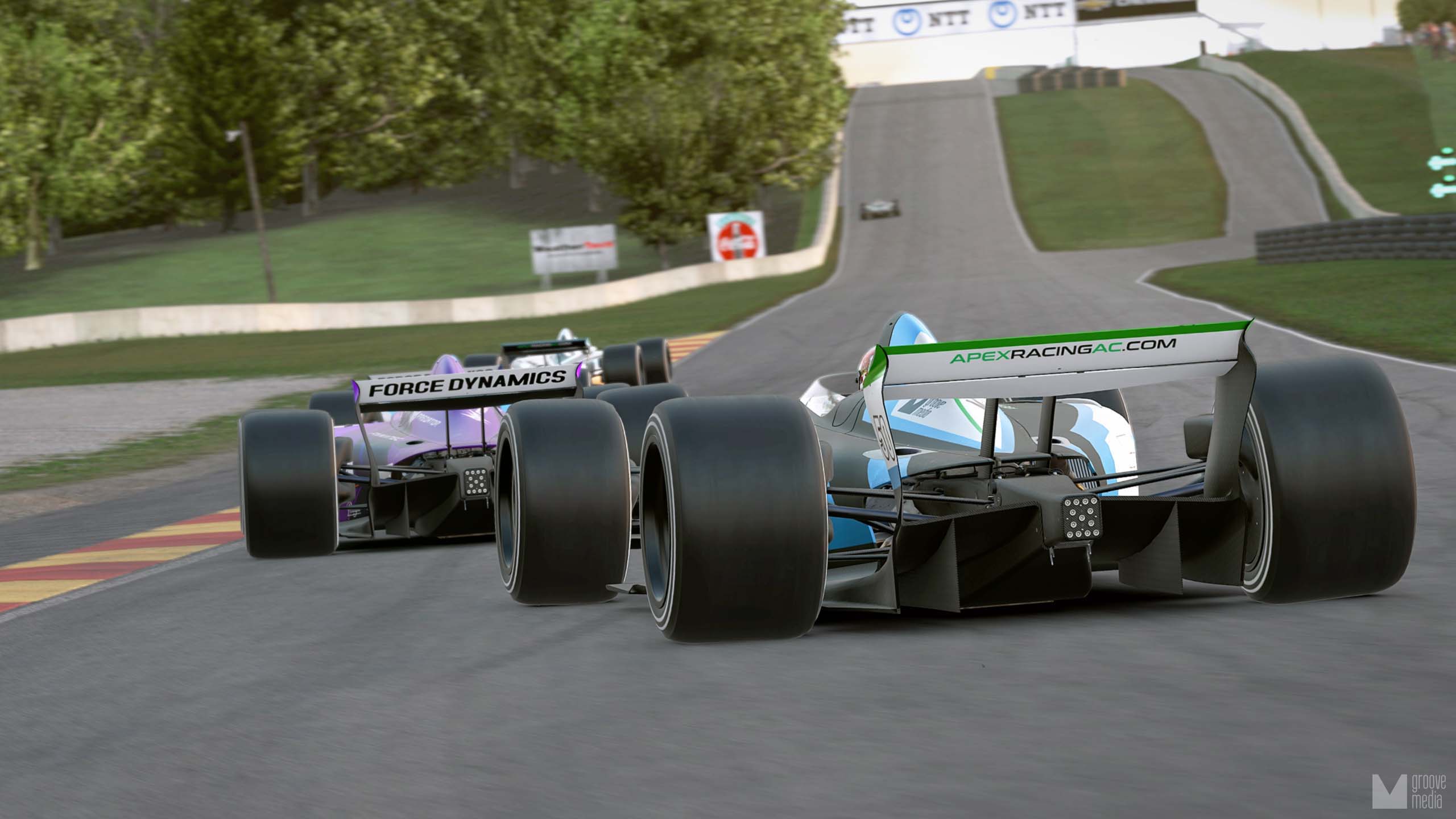 Next week in the iRacing Force Dynamics Dallara iR01 Grand Prix Championship, we head to the Red Bull Ring as we close in on the tail end of the championship