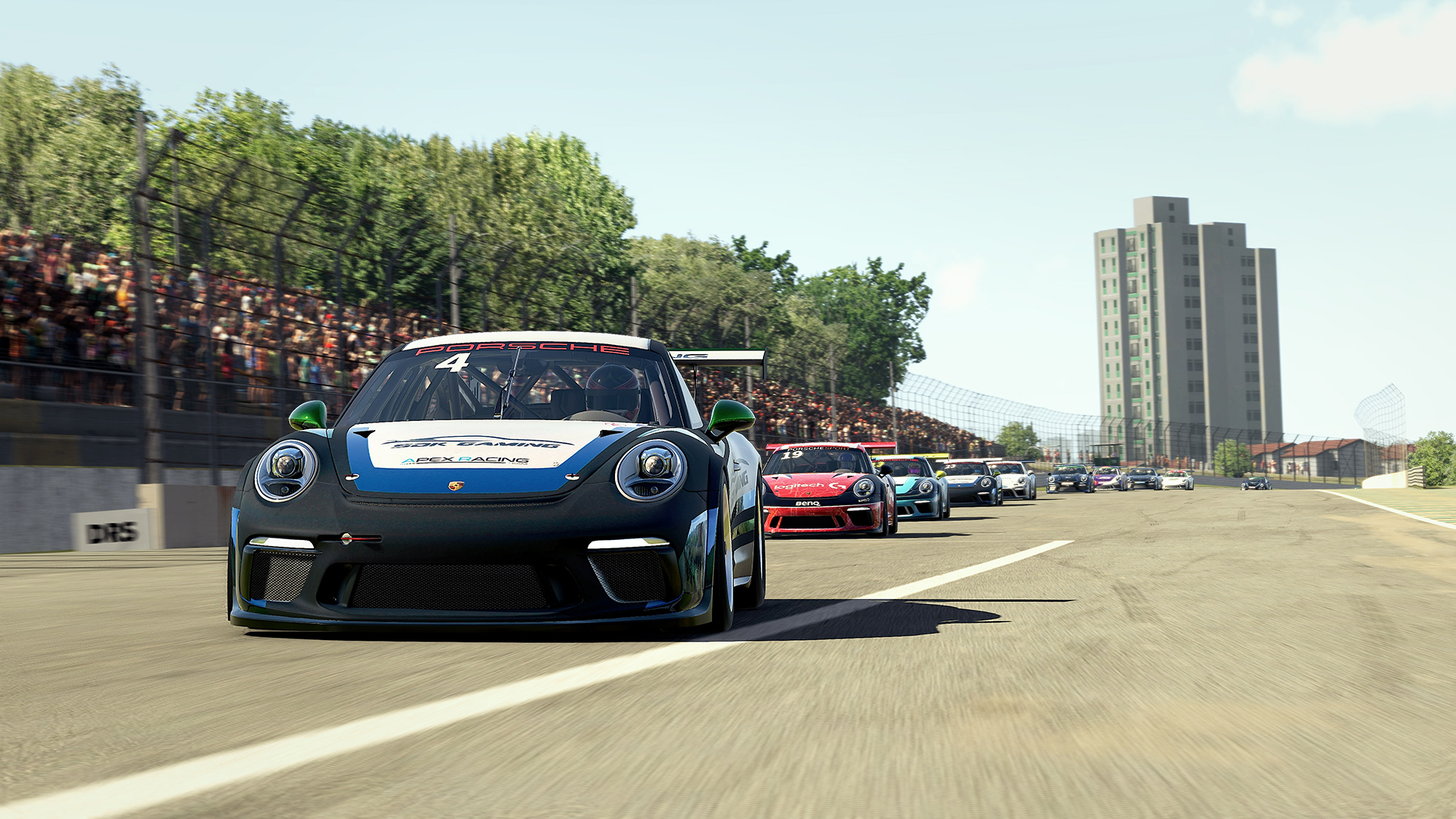 Apex Racing Team’s Peter Berryman embarked on the final qualifying round for the Porsche Tag Heuer Esports Supercup desperate to reverse his fortunes. Lady luck has been the cruellest of mistresses to Berryman in his quest to join the elite ranks in 2021.

Official backing from the legendary Porsche factory, Patrick Dempsey’s watchmaker and large cash prizes, is a potent combination which guarantees a ferocious qualification process for the Porsche Tag Heuer Esports Supercup. Sadly, Peter Berryman has fallen foul to many aggressive manoeuvres and crossfire. Interlagos would be the arena for Berryman to seek justice and book his place with the sim racing elite for 2021.

Opened in 1940, Interlagos’ wonderfully primitive layout has been preserved wherever possible. Throughout the lap, multiple changes of direction yield plentiful opportunities for overtaking. 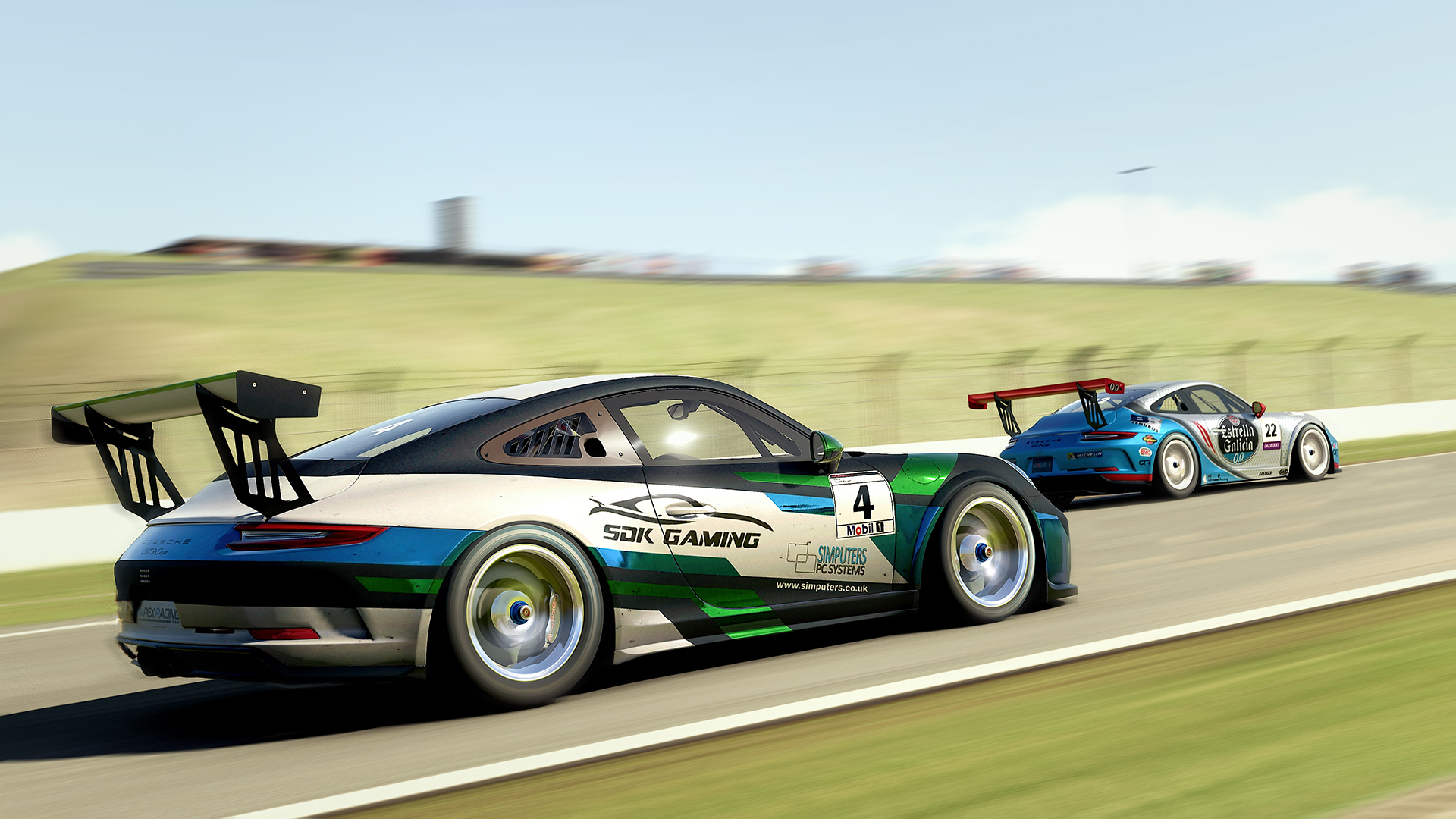 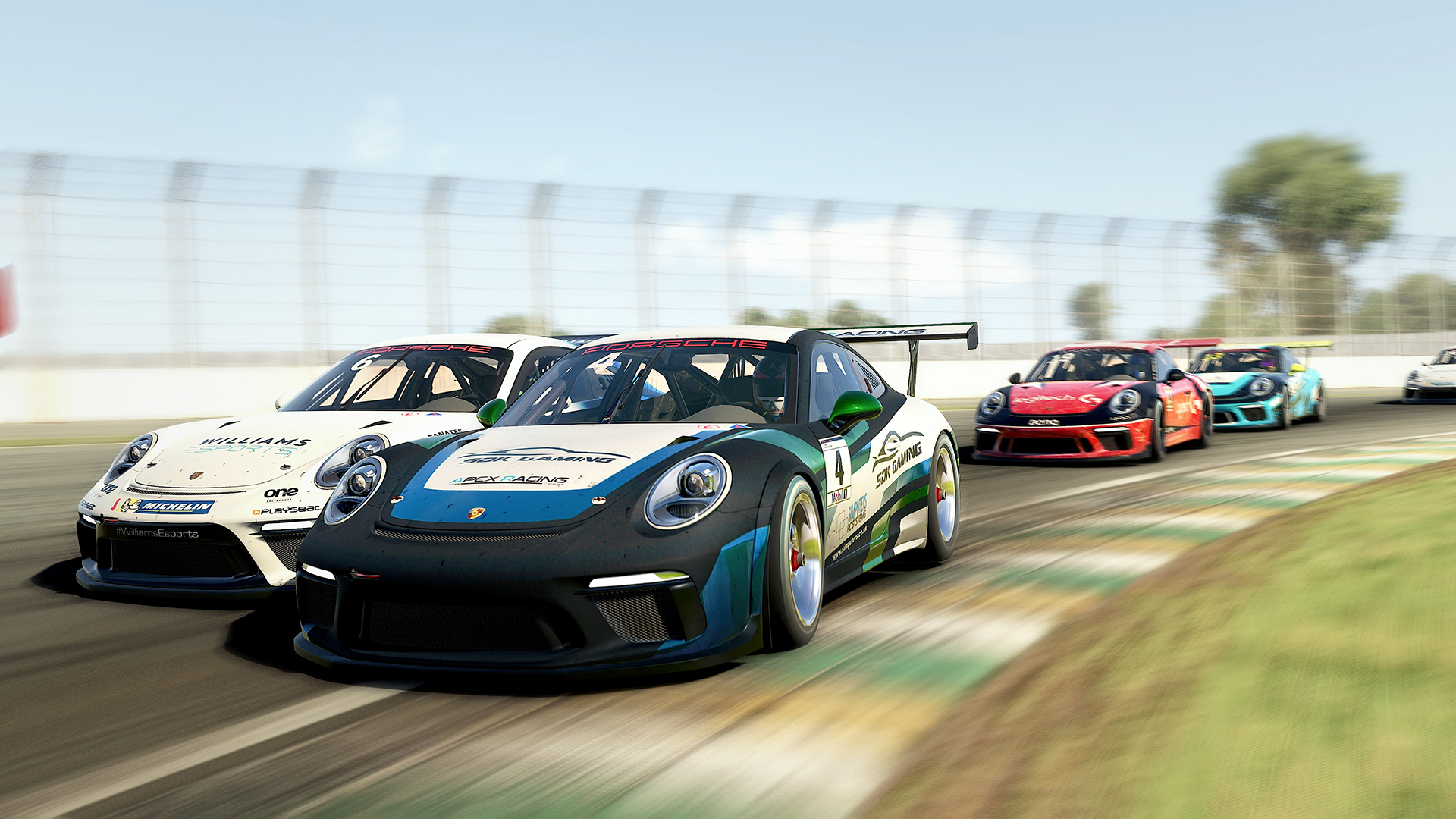 During qualifying for the vital final super session of the year, Peter Berryman resisted the pressure to qualify third. Thus, teeing up the ART star for a potential win and last-minute promotion to the Porsche Tag Heuer Esports Supercup. After a clean getaway, Berryman slotted into fourth place on the exit of the Senna S. If those behind could engage in a brawl, Berryman could make his escape.

Throughout the opening six laps, Berryman sparred for the podium places but couldn’t progress higher than fourth. On lap seven, an inspired move on Daniel Lafuente granted Berryman third. Sadly, this occupation of the final podium spot, would last just three corners. A nudge from Lafuente at Ferradura sent Berryman into a spin and out of contention for the 2021 Porsche Tag Heuer Esports Supercup. Despite the chances of qualification being nil, Berryman tenaciously fought on and secured a top ten finish. 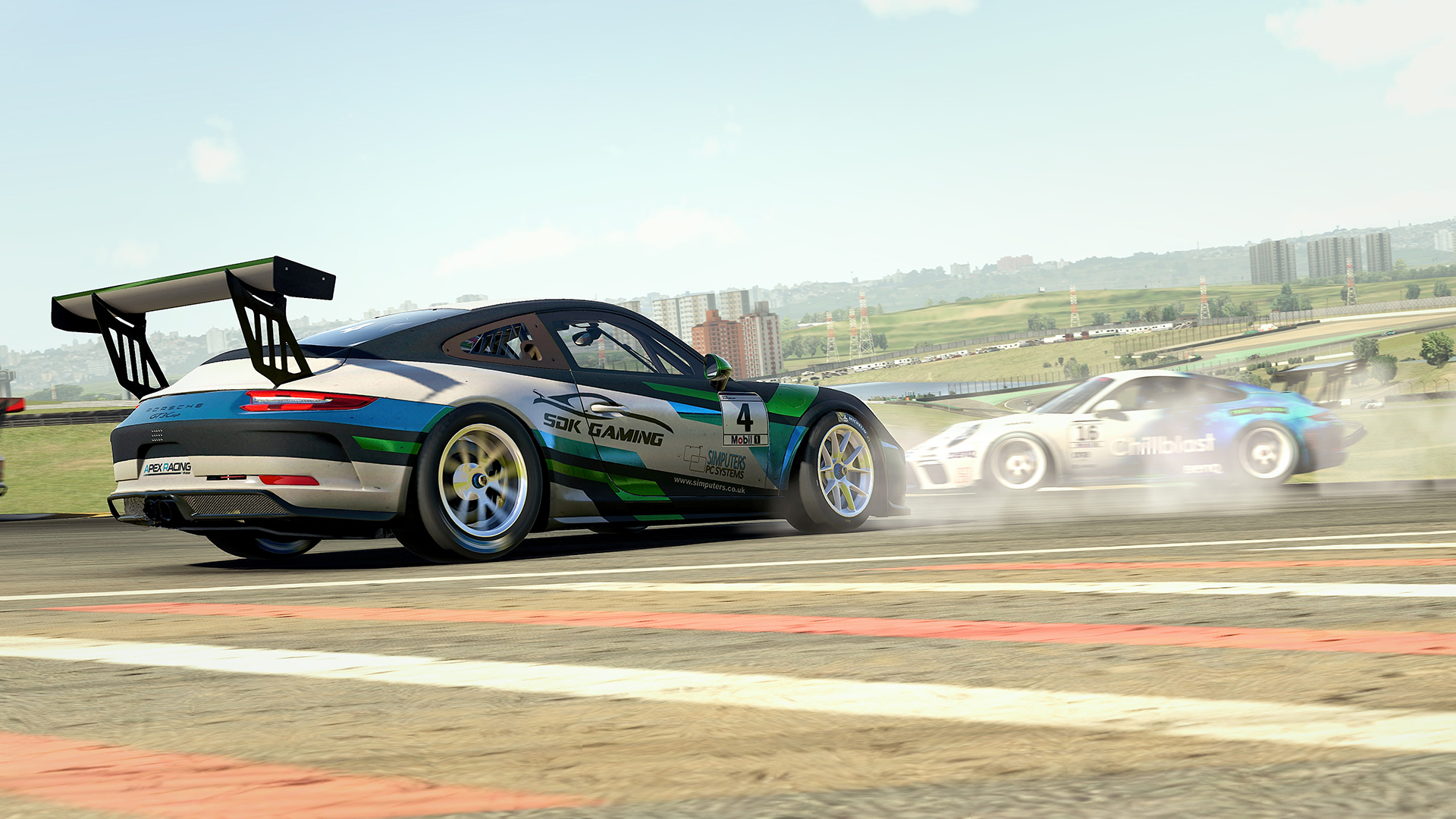 In the aftermath of a bitterly disappointing day, Peter Berryman gave his thoughts on a bruising Porsche Tag Heuer Esports Supercup qualification campaign:

“Today was my last shot, so I needed to deliver. Going into the Super Session, I was feeling optimistic as my pace was rapid this week. This was show with pole to victory in the midweek strength of field race.

I managed P3 in qualifying, even with a scruffy and cautious lap and only .03 off pole, which was surprising. For the Race, I knew the licence was in my grasp but unfortunately moments after reclaiming third on lap 7 I was taken out again, completely killing any chance of a licence.  During the entire series I’ve lost so many points from being crashed into or caught up in the crashes of other cars.

I’m pretty disappointed knowing I have the pace to compete in PESC. On the other hand, I’m glad I don’t have to race against any of these drivers for at least another year. I feel sorry for the current PESC guys that are inevitably going to feel the wrath of those who came through qualifying.

Thanks to everyone involved in preparing the car each week and a big congratulations to Zac Campbell for a mega job securing his licence!” 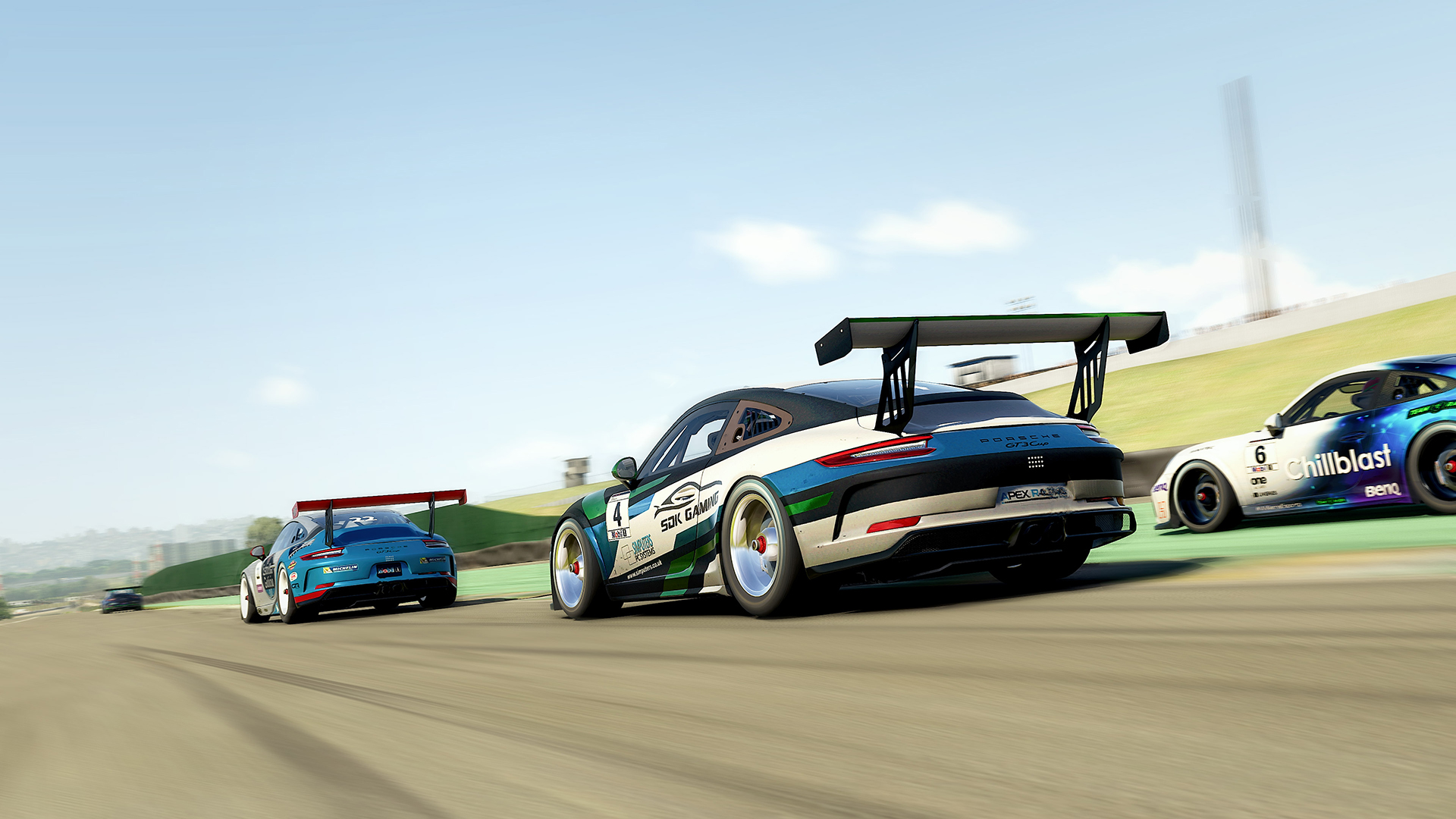